Planning a trip to London is exciting and scary at the same time, particularly if it’s your first time visiting London. As a London, I can definitely say this is one of the most amazing cities in the world and an absolute treat to visit both as a Londoner or tourist. There is something new to discover every day even for those that live here. A vibrant city that is constantly changing. So, if you are looking for tips on traveling to London for the first time as well as a repeat visit, below are some of these most basic and essential things to know when visiting London. One of the most important things to know when visiting London or planning a trip to London is whether you are allowed in, in the first place. Unless you have a British or European Union passport(likely to change after Brexit), you will most likely need a visa. Most countries get visa on arrival at the airports in the UK but even with this you may still be asked lots of questions about your visit to London. How long you are planning on staying and how you will be funding your stay in the city. From Heathrow alone, over 200,000 people arrive through this airport. Without including other airports mentioned above, you can just imagine the number of tourists visiting the capital. There are plenty of options from express trains operating between Heathrow and Paddington as well as Gatwick and Victoria. There are coach services operating between airports and many cities in the UK via National Express, Megabus as well as a few smaller companies.

London has one of the most amazing transportation system in the world. We have the London underground, overground, trams, bus system, Uber, mini-cabs, black cabs and not to mention the London bicycle system. If you are going to use public transport you will need to get an Oyster Card,  a prepaid card which is available from most if not all London Underground stations. You can also use your contactless bank card. The Oyster card and public transport offer the best fares on journeys on the Underground, rail, and bus journeys. London is vibrant with a mix of people from every corner of the globe and while you visit you will here a lot of languages and London accents. With that being said, the main language spoken here is English. Keep your eyes pinned and listen out for the South London accent and Cockney accents. Where To Stay In London 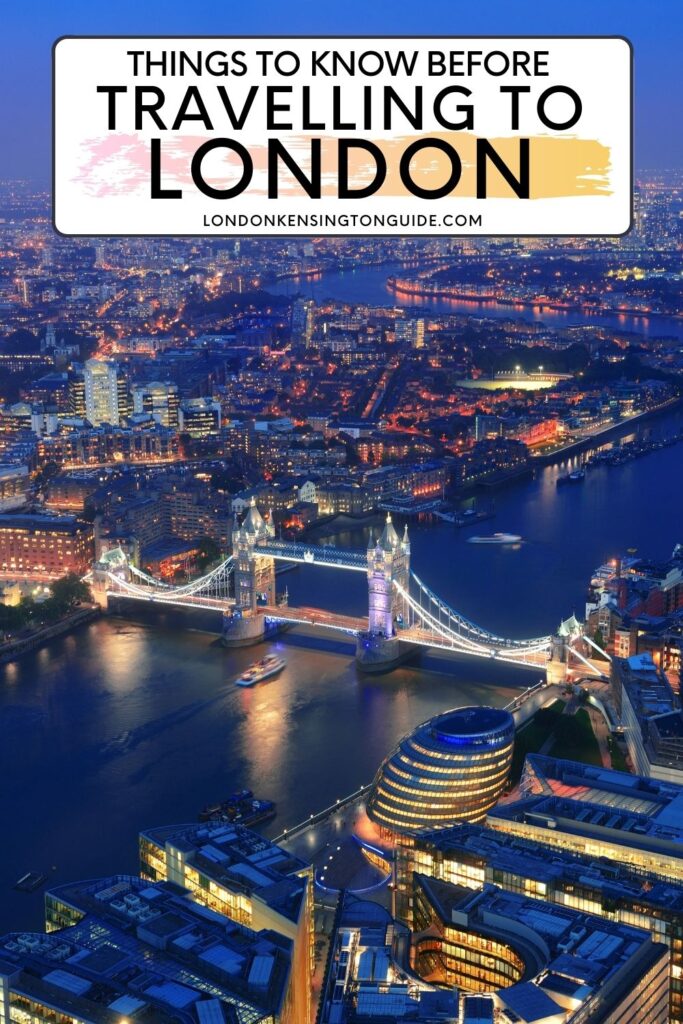