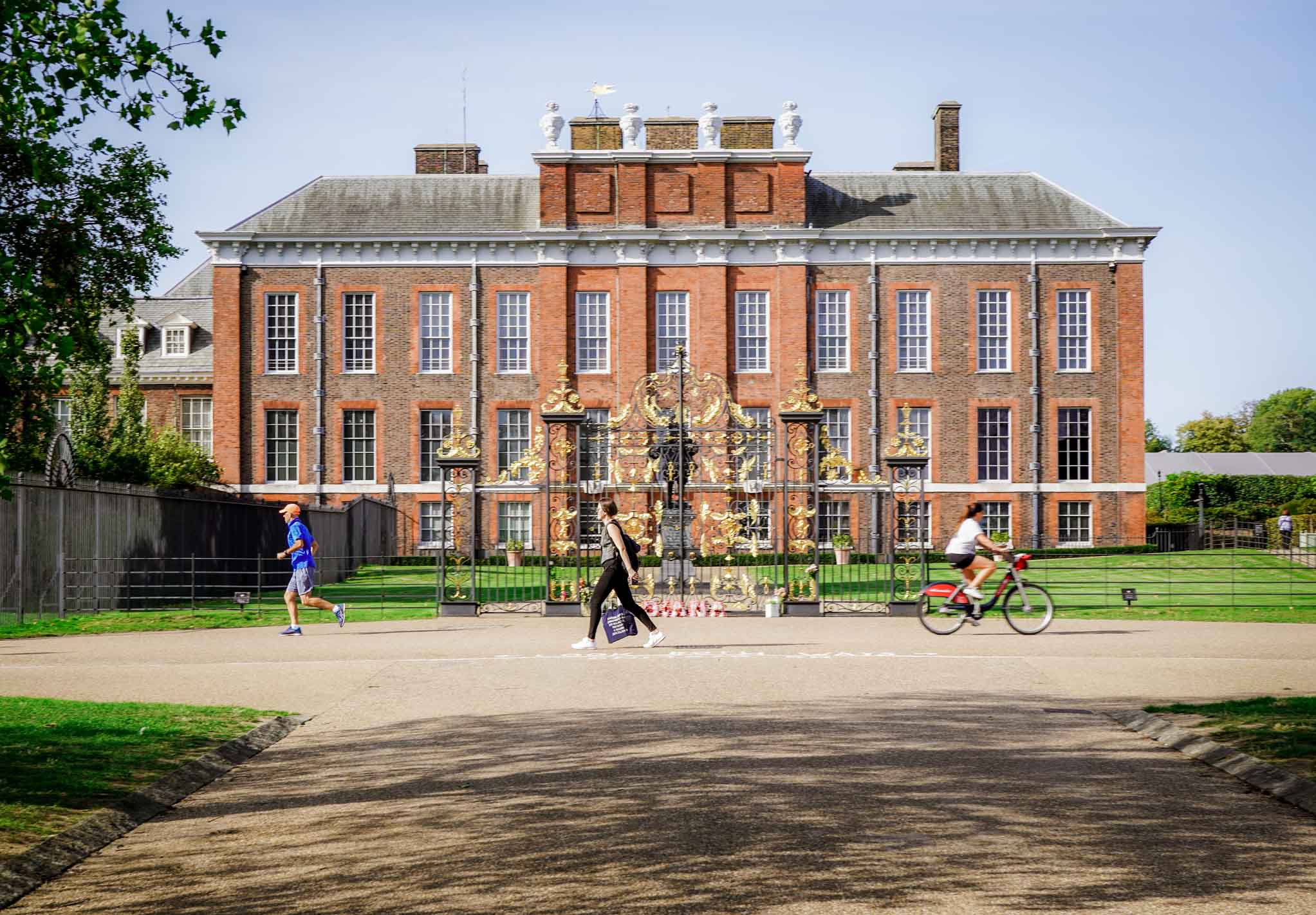 Welcome to our guide on London Kensington and Chelsea! The Kensington and Chelsea borough is one of London’s most prestigious boroughs. The smallest borough but with a royal status complete with palaces, an exceptional combination of culture, shops, great food, in addition, its also where you will find affluent areas such as Notting Hill,  Kensington, South Kensington, Chelsea, and Knightsbridge. All of which we will guide you through to.

A Guide To London’s Royal Borough of Kensington & Chelsea

A neighbourhood known for its colourful houses as well as the yearly summer Notting Hill Carnival which takes place in August each year, is very much a must-see when visiting London.

Kensington is an affluent district in the Royal Borough of Kensington and Chelsea. The district’s commercial heart is Kensington High Street, running on an east-west axis.

The northeast is taken up by Kensington Gardens, containing the Albert Memorial, the Serpentine Gallery and Speke’s monument.

The area is also home to many international embassies and consulates and the residence of many politicians and billionaires.

Another part of the borough with aristocratic merit. South Kensington is lined with high-end labels, designer boutiques, cool bars, and award-winning restaurants.

This is another part of the area which is well sought after as a place to live in London. Sloan Square, Knightsbridge, Chelsea and Belgravia are all a stones throw away from this neighbourhood.

The South Kensington neighbourhood is best known for its ‘museum mile’ where you will find the Victoria and Albert Museum, Natural History Museum, and Science Museum. 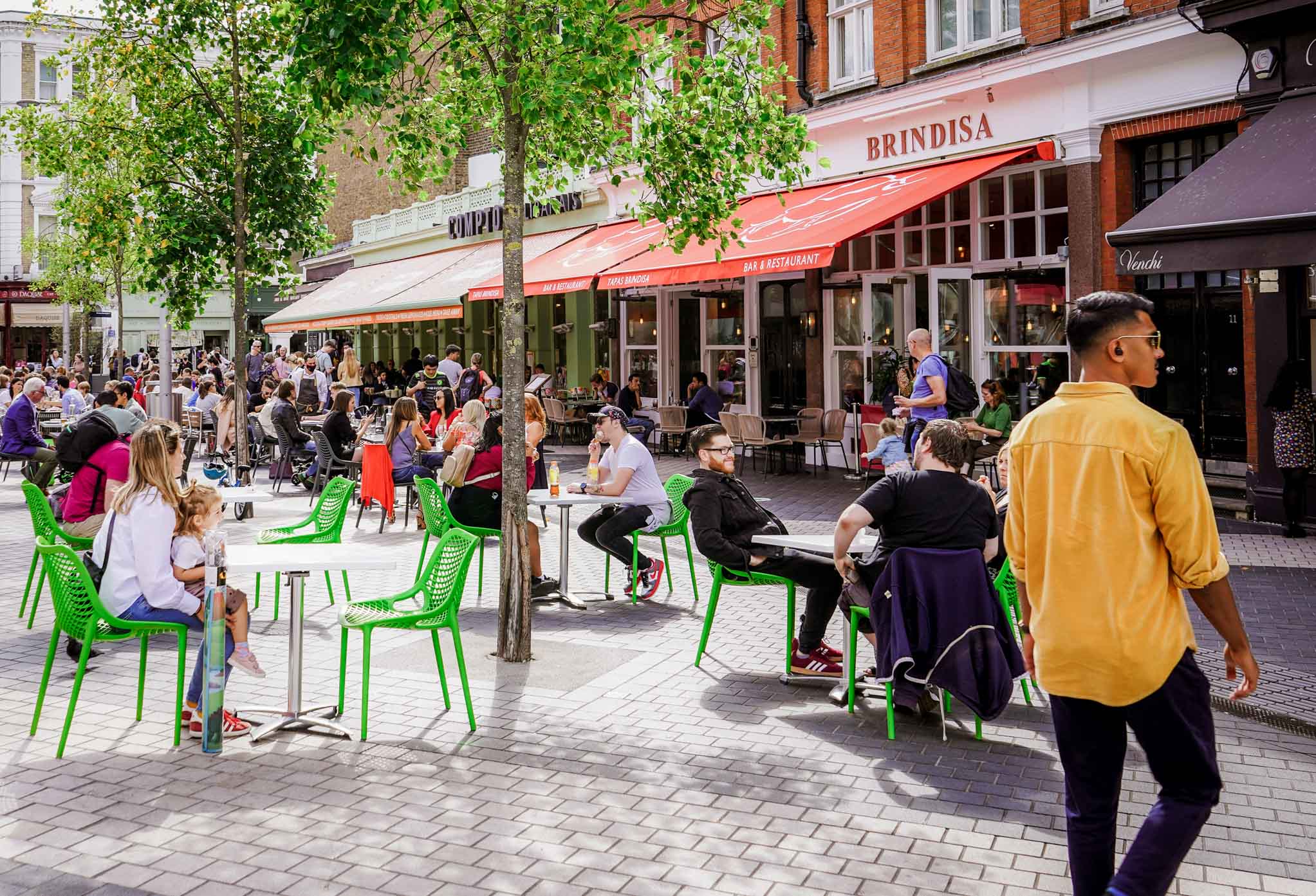 Known around the global much like New York’s 5th Avenue or Paris’s Avenue Montaigne, Sloan Square serves one of the world’s most affluent local neighbourhoods.

You will find beautiful apartments, as well being home to fashion house boutiques for brands like Tom Ford, Giorgio Armani, Versace, Alberta Ferretti and many more. Sloan Square is also where you will find cultural attractions such as the Saatchi Gallery

As if it wasnt already famous, and now more so because of the Made in Chelsea reality show. Chelsea in another prestigious neighbourhood rich with cultural offerings; from music to theatre and art to history in between cute and cool cafes, affluent residential streets in addition to the easy access to the riverside.

You also cannot mention Chelsea without mentioning the famous Chelsea flower show that happens every year as well as the Chelsea Football Club.

A vibrant part of K&C borough as well as being one of the most famous spots to shop in the K&C borough. You will find a throng of independent shops, galleries, restaurants.

Kings Road has its origins as the private Royal thoroughfare for the stylish King Charles II to travel between his palaces at Fulham and St James’s and now home to creatives.

Map Of Areas In Kensington And Chelsea