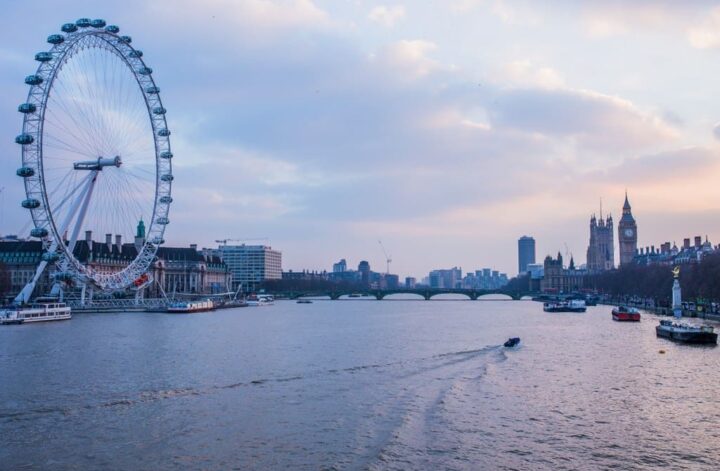 London is so beautiful that sometimes to fully make the most of it you need to stay near the where its happening.

Below are some of the best cheap hotels near London Eye, located close to London’s amazing tourist sights from the likes of Big Ben, Trafalgar Square, Southbank, London Bridge, Covent Garden and more.

These are also perfect if you are looking for London hotels with view of London Eye or simply hotels near London Eye and River Thames.

Swing by the Royal Opera House with ease or enjoy London’s shopping mecca that is London’s Oxford Street shopping.

Budge And Affordable London Hotels With View Of London Eye

For places to stay near London Eye, hotels in London below allow you to explore central London while having many of London’s top tourist attractions a minute walk from your hotel doorstep. In addition to many cool bars near London Eye to grab a drink or cocktail from.

You will also have access to amazing cafes, pubs close to London Eye, and restaurants from Italian to Indian as well as fun bars for delicious cocktails. 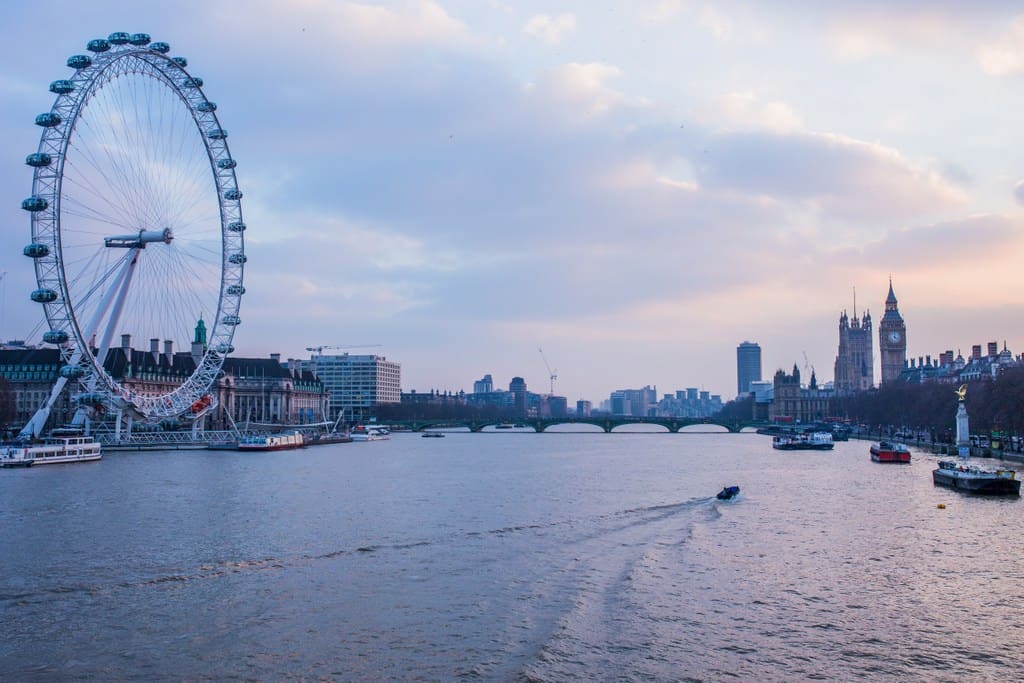 The nearest hotel to London Eye in the list, literary next to London Eye. London is an iconic city, which brews with modern world taking over the vintage properties.

Premier Inn London Eye is one of the iconic hotels of the city, which is around 350 meters from the Waterloo station and besides the famous London Eye.

The rooms in the hotel have all modern-day amenities, which is backed with a restaurant serving all kinds of English and Continental meals. Furthermore, the hotel comes up with facilities, suited for couples and even for disabled visitors.

The Mad Hatter Hotel is renowned for having some of the elite-class rooms all over the city of London. The recommendation comes from many visitors of the hotel, which is situated 150 meters away from the banks of River Thames.

The hotel has a 19th-century Victorian building, which is packed with facilities to blow anyone’s mind. Southwark is one locality in the city, which is a part of the old city and has all the accessibility to reach London Eye and nearby tourists’ spots.

Close by you have St Pauls, Tate Modern as well as Borough Market close by. 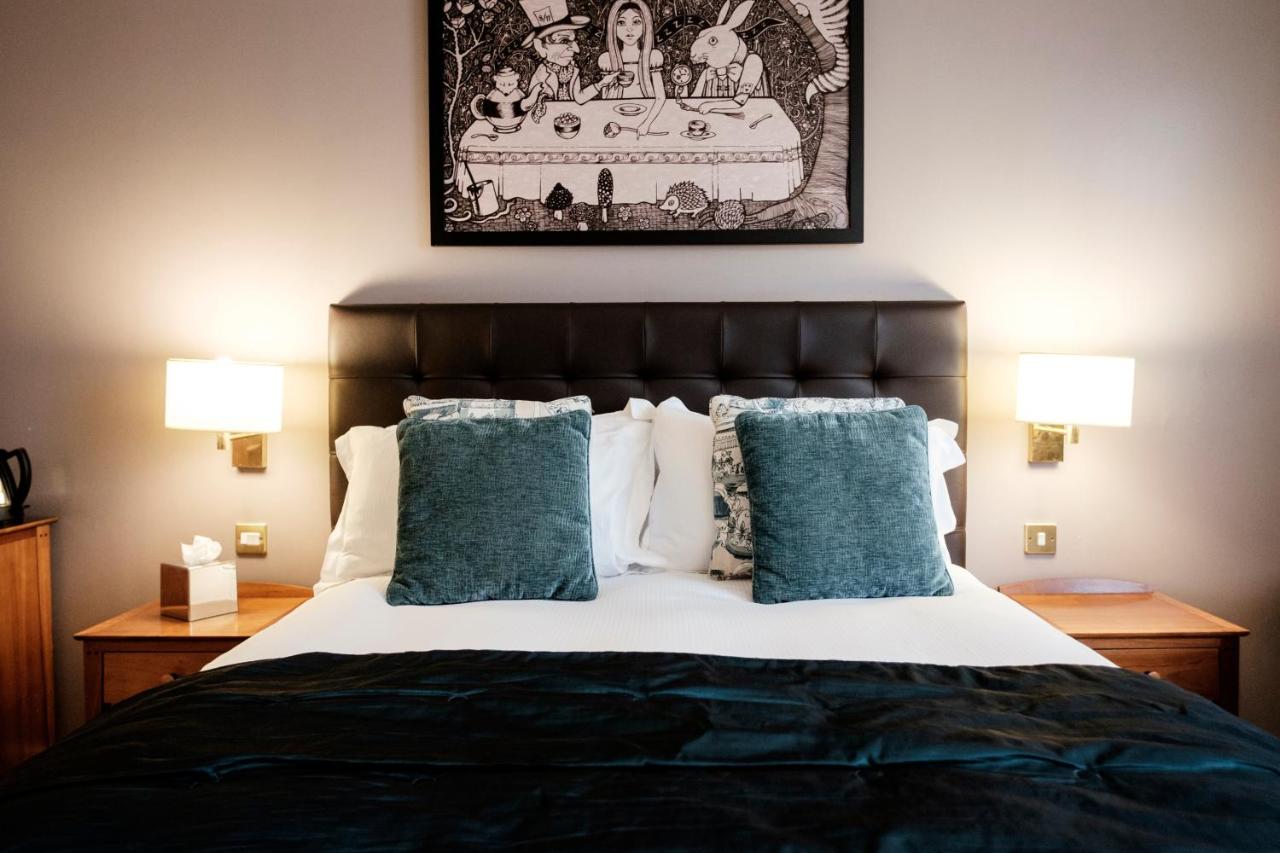 Located near Bedford Street in Covent Garden, the locality of the hotel is one main reason why people choose the hotel for all these years. Places like Arts Theater, Royal Opera House, and Royal Drury Lane; all situated in near. Moreover, the London Eye is just 0.9 km away.

Talking about the facilities, there is no shortage of features, which a person expects in such properties with reputation. Couples have shown a great interest while staying in the property. 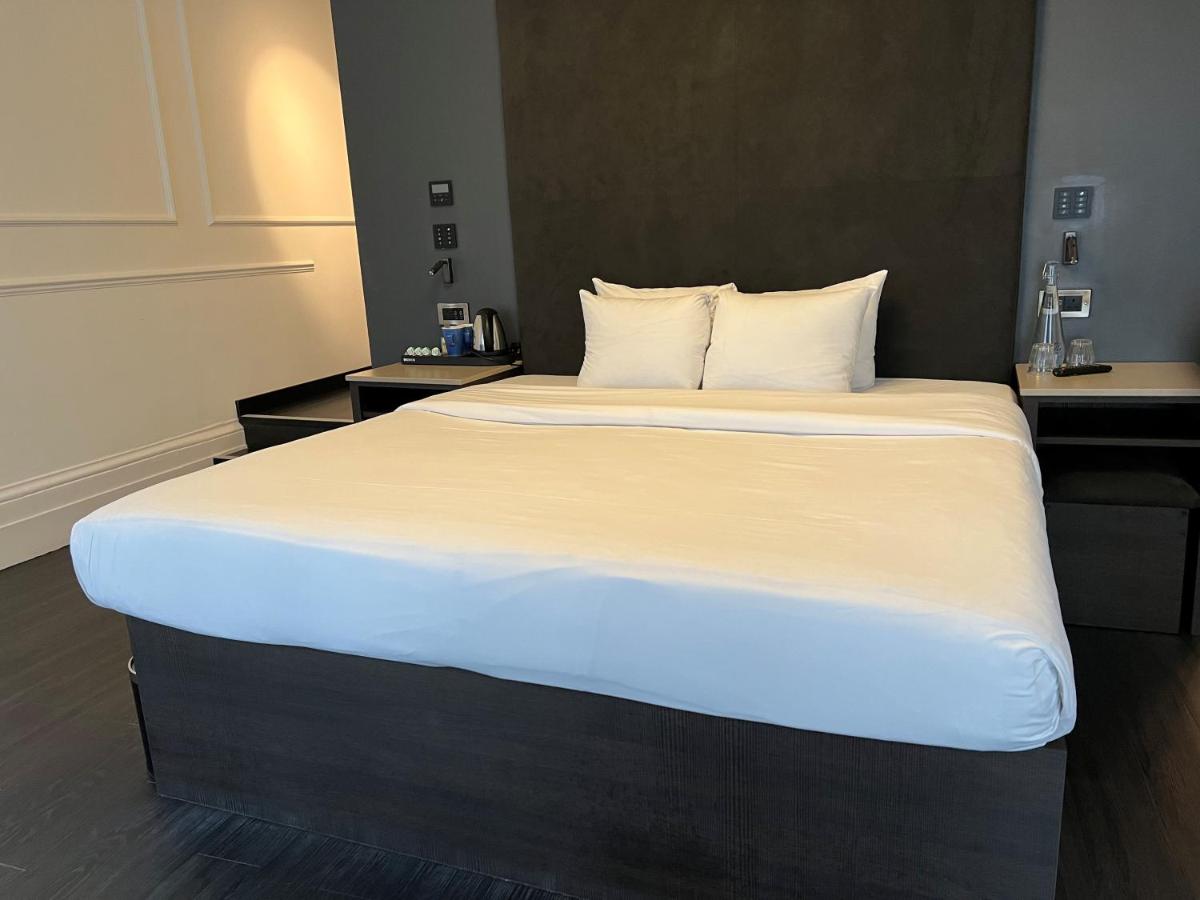 Central London is one of the prime locations of the city, which has some of the famous landmarks of London surrounding.

Point A Hotel is one of the well-designed properties in Central London, which is located on a walking distance from the iconic London Eye and Houses of Parliament.

The hotel provides a courteous 24 hours service desk, which is one of the key points of the property. 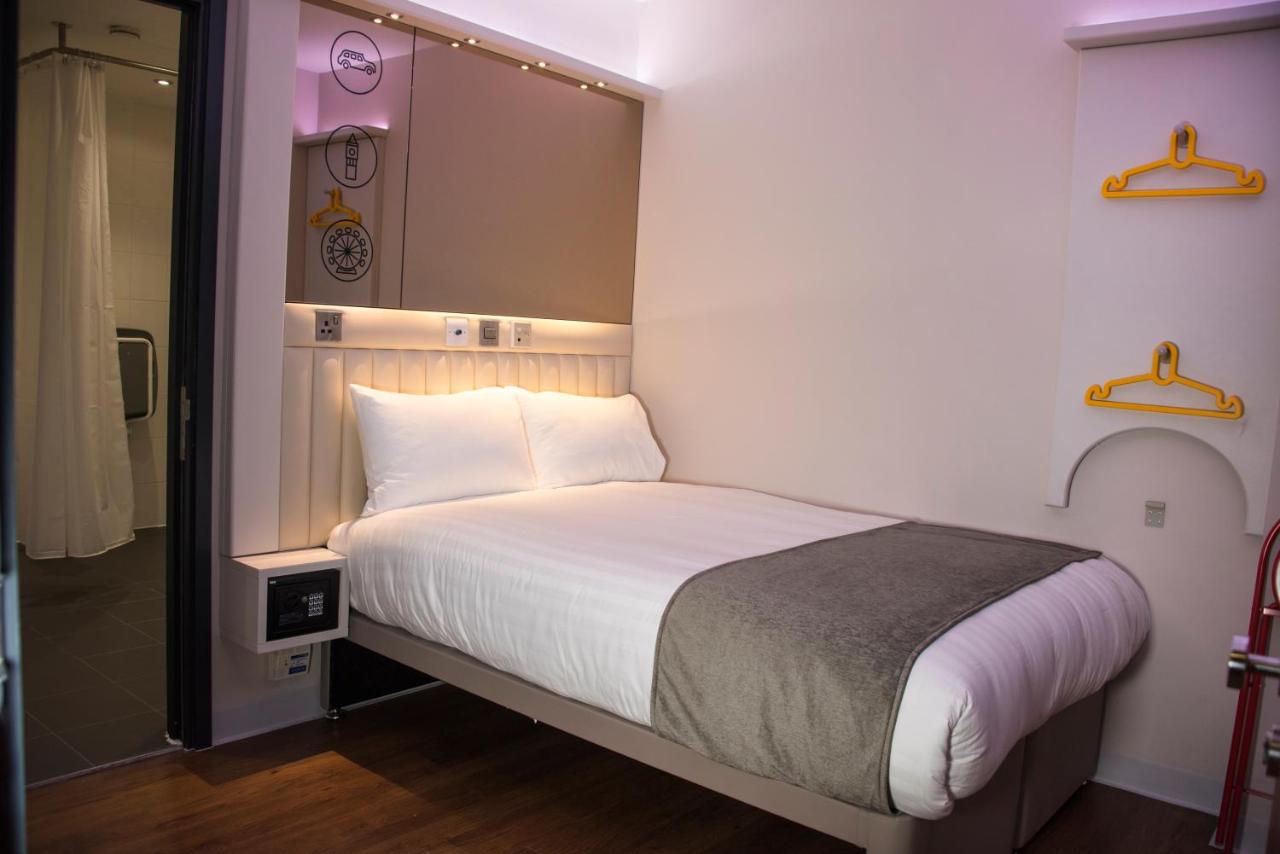 Situated in Central London on the other side of the Royal Courts of Justice, the hotel has one of the room services in the entire city.

Travelers choose the property for their accessibility and their 24-hour front desk at the hotel. The hotel offers a great buffet and continental foods.

For the tourists visiting the city and the hotel, The London City Airport is 11 km away from the hotel and London Eye is just 1.3 km faraway.

Park Plaza London River is a modern hotel located in the central part of the city. The location of the hotel means that all the iconic locations, including London Eye, situated within a radius of 1 kilometer.

The hotel contains an iconic Kitchen, which serves exotic Pan-Asian delicacies to the visitors.

The hotel also contains a 24-hours room service, which is one of the USP of the hotel, as received from the visitors. Also, nearby you also have Park Plaza County Hall and Plaza Westminister Bridge Road. 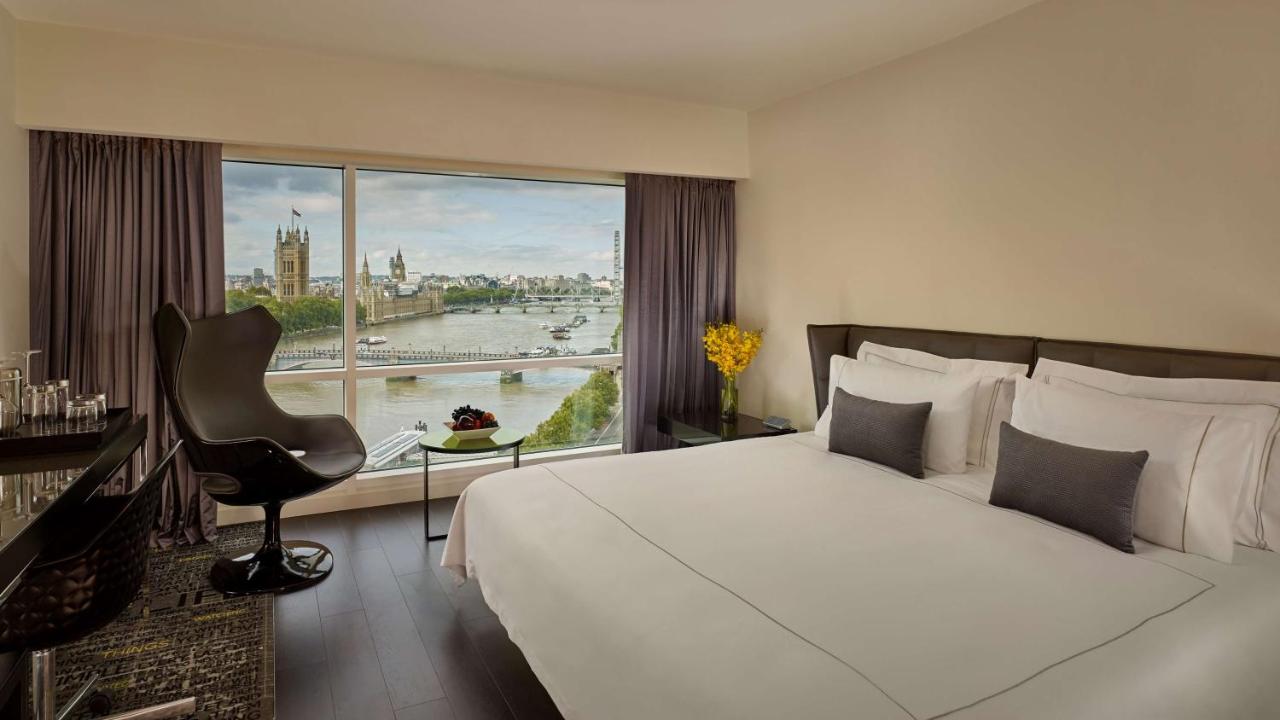 The Horses and Stables

The hotel is located at about 800 meters walking distance from the House of Parliament. A great option for hotels in London close to London eye. In fact, the London Eye is a flat 8 minutes stroll from the place.

Rooms come up with an attached private bathroom, while dorms have sharing toilets. Thus, the rooms in the hotel have received a great score among the travelers, who prefer the same for its stone throw distance.

Travelodge Near London Eye Not To Miss Out On

Travelodge London hotel located in Vauxhall is situated at a 15-minute bus ride distance from London Eye. Visitors to the hotel choose the property for its location, which is on the other side of Vauxhall Tube Station.

The rooms in the property contain king-size beds, which comes with four plump pillows and a posh duvet.

This is one more hotel from the brand called Travelodge, which has some of the iconic hotel properties in the city, lying within the center part. One of the Travelodge hotels opposite London Eye.

For travelers going to the British Museum, London Eye, and National Gallery, the hotel is one of the best bets to stay.

Aside from this, other tourist spots such as the Royal Opera House and Transport Museum are as far as a short walk. 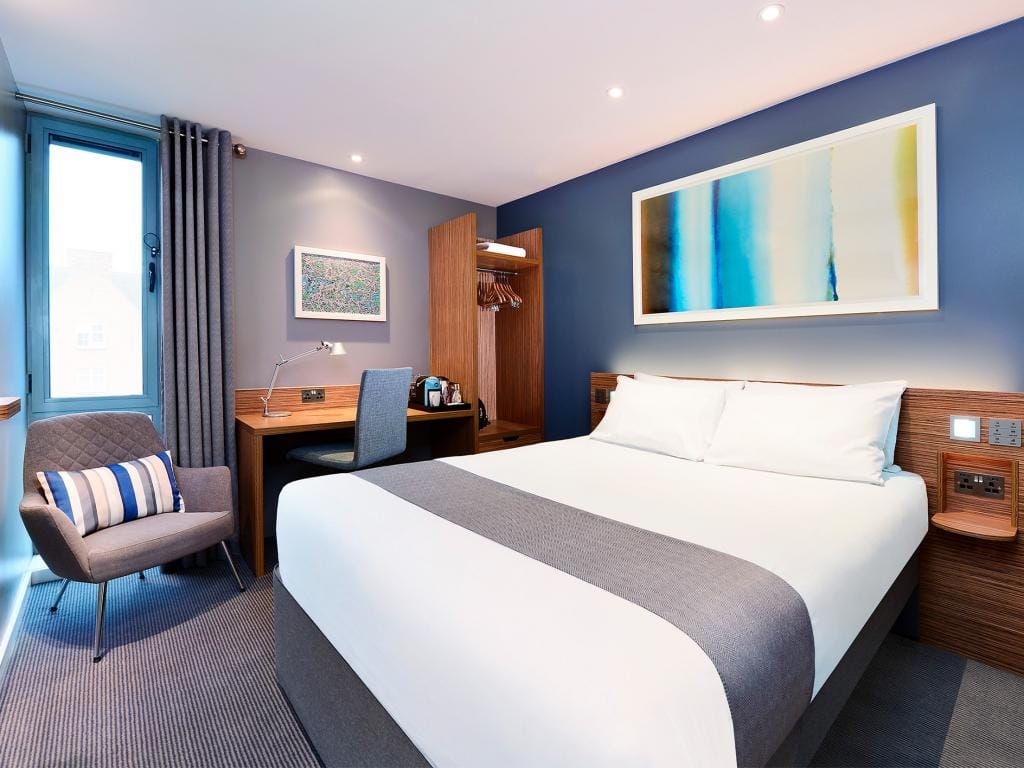 One more hotel under the Travelodge banner, which is situated in the posh Southwark area of the city.

The hotel is appropriate for all those, who prefer to visit the Borough Market or visit the London Eye.

Both places are located at a convenient distance from the property. Likewise, like any other Travelodge property, the hotel supplies with great services for guests.

This property located property among the brand of Travelodge-banner hotels.

For more cheap options for London Eye accommodation, this is located at a distance of 20 minutes’ walk from London Eye and the South Bank of the city.

Visitors of the hotel enjoy touring the spots, with an assurance of reaching back to the hotel with ease.

Other Hotels Near London Eye To Consider

While the above may offer a somewhat affordable option for hotels near London Eye. Other hotels to consider include those below. But be sure to book early as the above and the ones below rise in price quicker than other locations in London.

Other Hotels to consider near London Eye are Marriot Hotel which is right next to London Eye, there is also Stow Away Hotel as well as this Travel Lodge.

Hotels close to the London Eye are usually in demand due to their location so for better prices per night make sure you book well in advance. For London Eye hotel deals click here.

Map Of Hotels Near London Eye 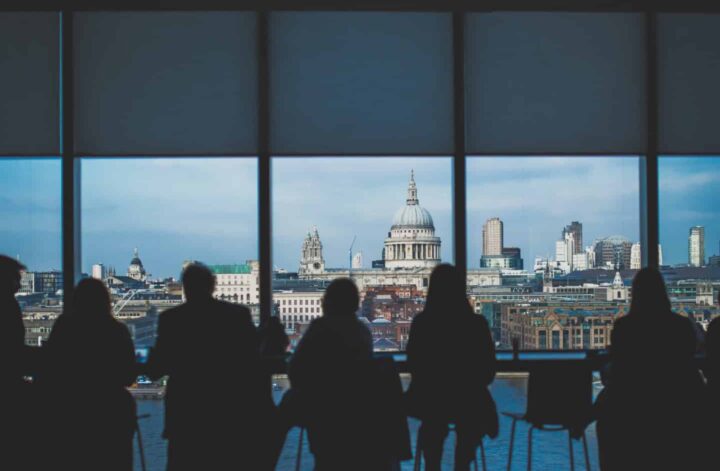 The Best Of Cheap Hotels In London Southwark 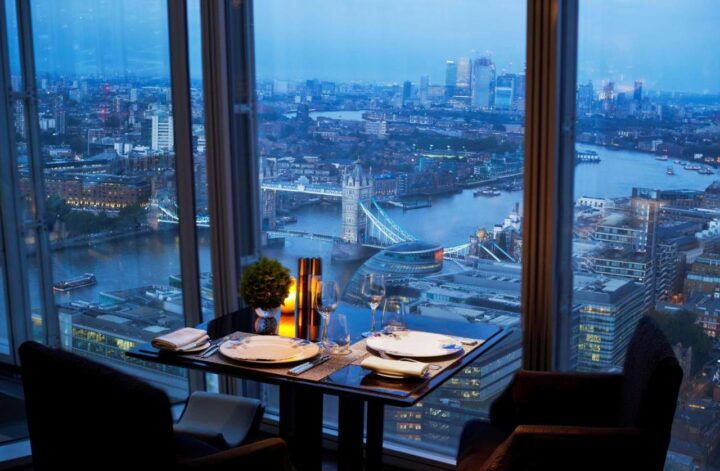 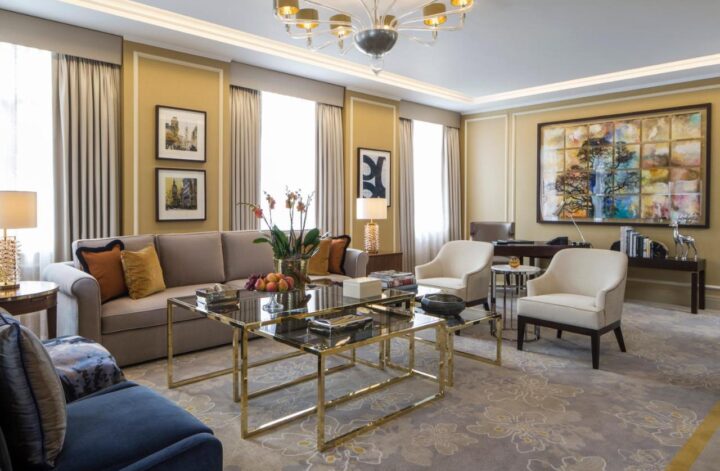