Exploring Shaftesbury Avenue In The Heart Of Westend’s Theatreland 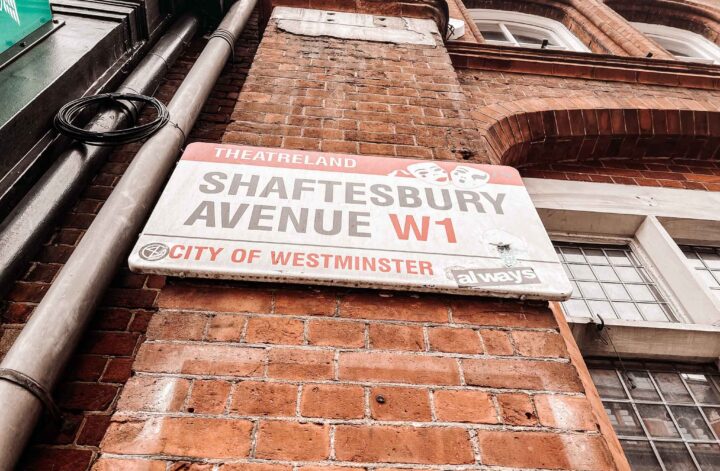 Shaftesbury Avenue is an important road in West London, partially in the London Borough of Camden and the City of Westminster. 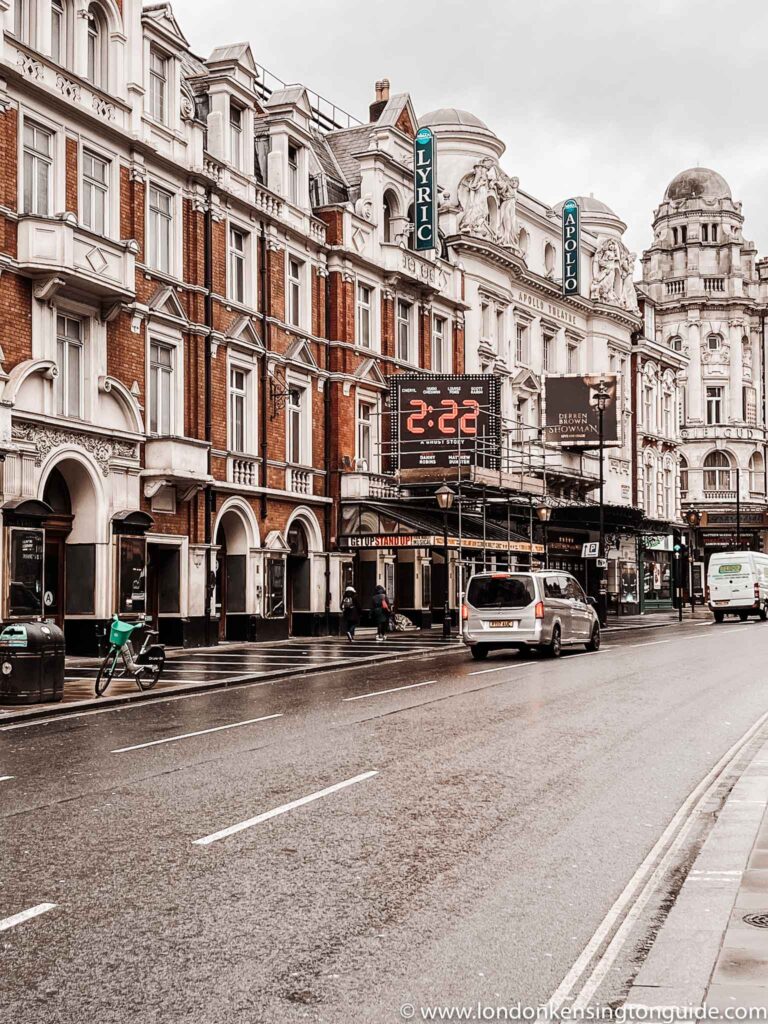 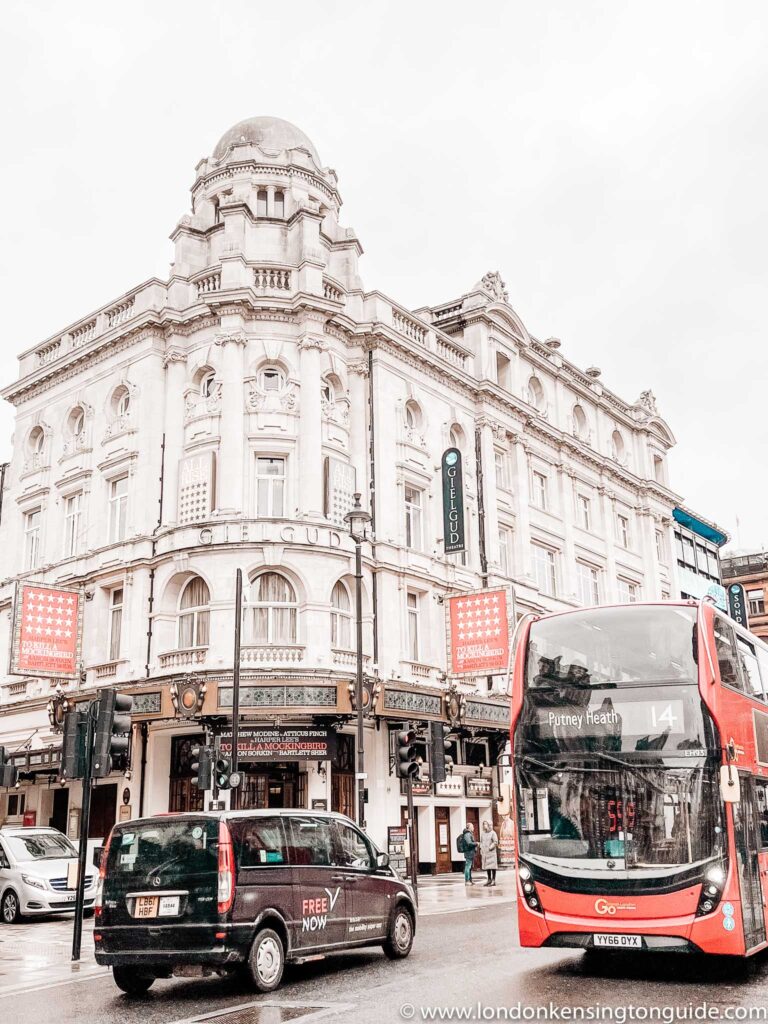 A Little History On Shaftesbury Avenue

Shaftesbury Avenue was created to have a north-south traffic lane across the crowded districts of Soho and St. Giles. From 1877 to 1886, an engineer, Sir Joseph Bazalgette, and an architect, George Vulliamy, constructed this road.

Another motive for constructing this road was slum clearance, which included driving impoverished workers away from the city’s center. This road starts from Piccadilly Circus to New Oxford Street, and on the way, it crosses Charing Cross Road at Cambridge Circus.

On the west side of this road, you can view the Sondheim, Gielgud, Apollo, and Lyric theaters between Charing Cross Road and Piccadilly Circus. This avenue is the heart of London’s West End theater district. You can also visit the huge Palace Theater at Charing Cross Road and Shaftsbury Avenue meeting point. The end point of this road in the North-East has a large Shaftsbury Theater. 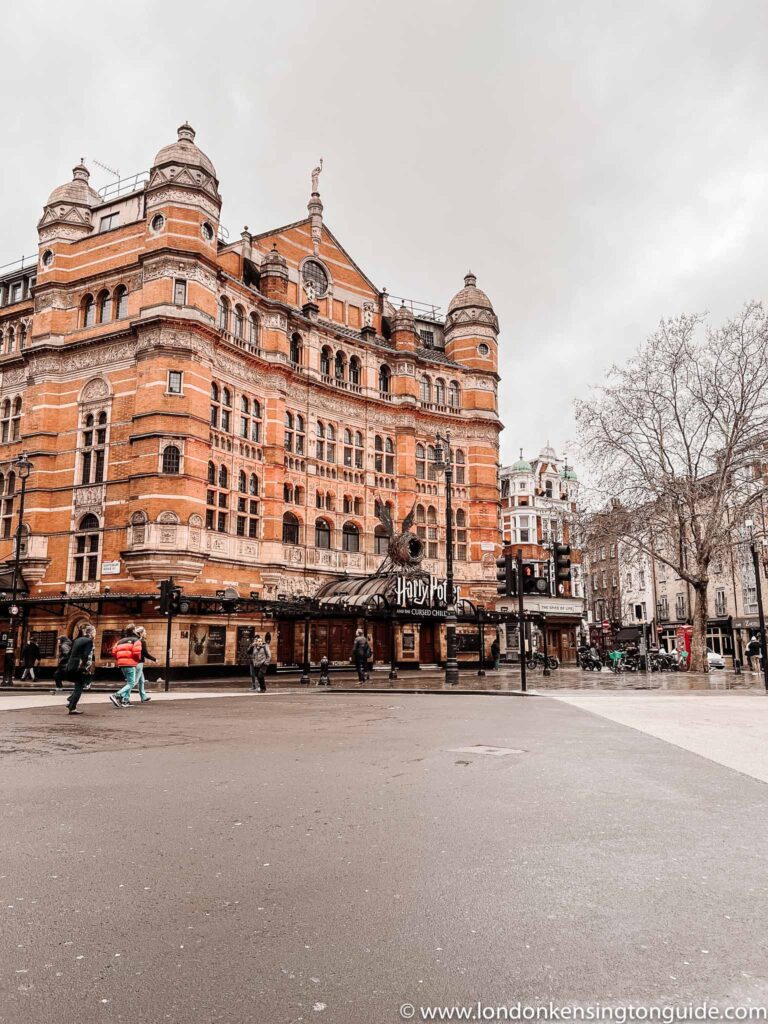 Shaftsbury Avenue is the location of the Saville Theater. In 1970, this theater became a cinema house. In the early days, it was known as ABC1 and ABC2. From 2001 onwards, it is called Odeon Covent Garden.

About halfway along this road is the Soho Curzon, another cinema. From 1899 to 1902, Shaftsbury Avenue no. 67 was occupied by the Bartitsu School of Arms and Physical Culture. This was the first commercial training school for martial arts in the Western world. 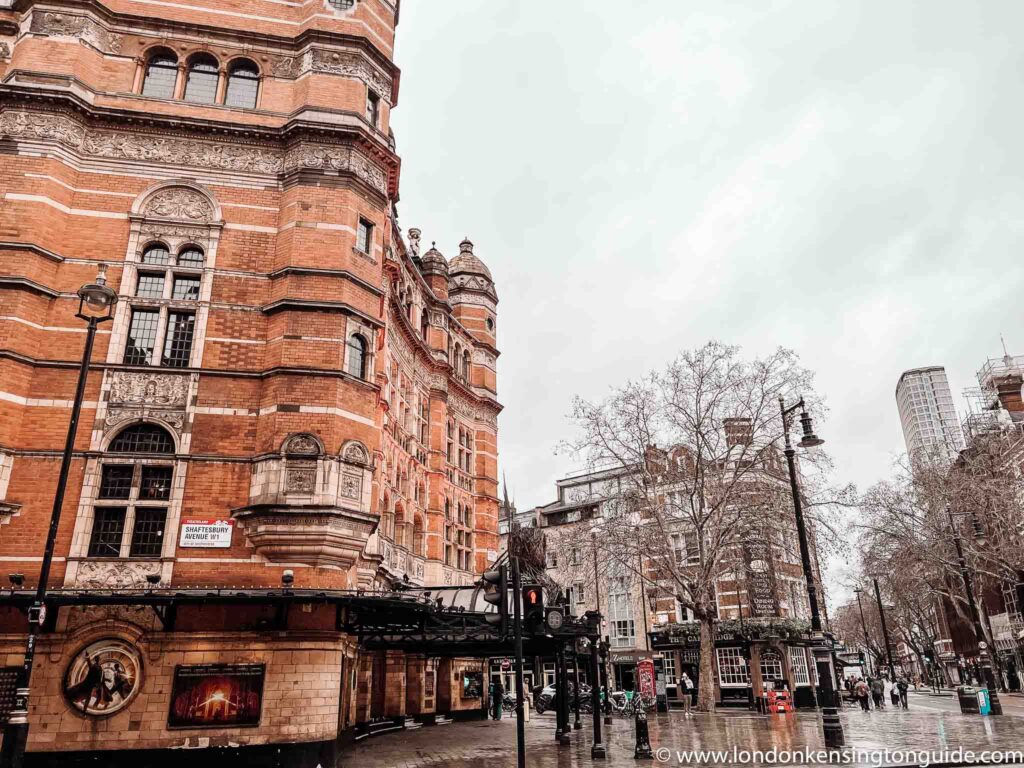 This avenue at the Piccadilly Circus end is where you can find the ICE – International Currency Exchange and Raphaels Bank headquarters. Previously, this location was the home of NatWest. During the evenings, on the pavement in front of these headquarters, you can see a gathering of street artists who create portraits for tourists.

Presently, Shaftsbury Avenue is a periphery to three regions in the West End. A brief part of the street from Greek Street to Wardour Street is an interface between the Chinatown of London and Soho’s gay entertainment and clubs. 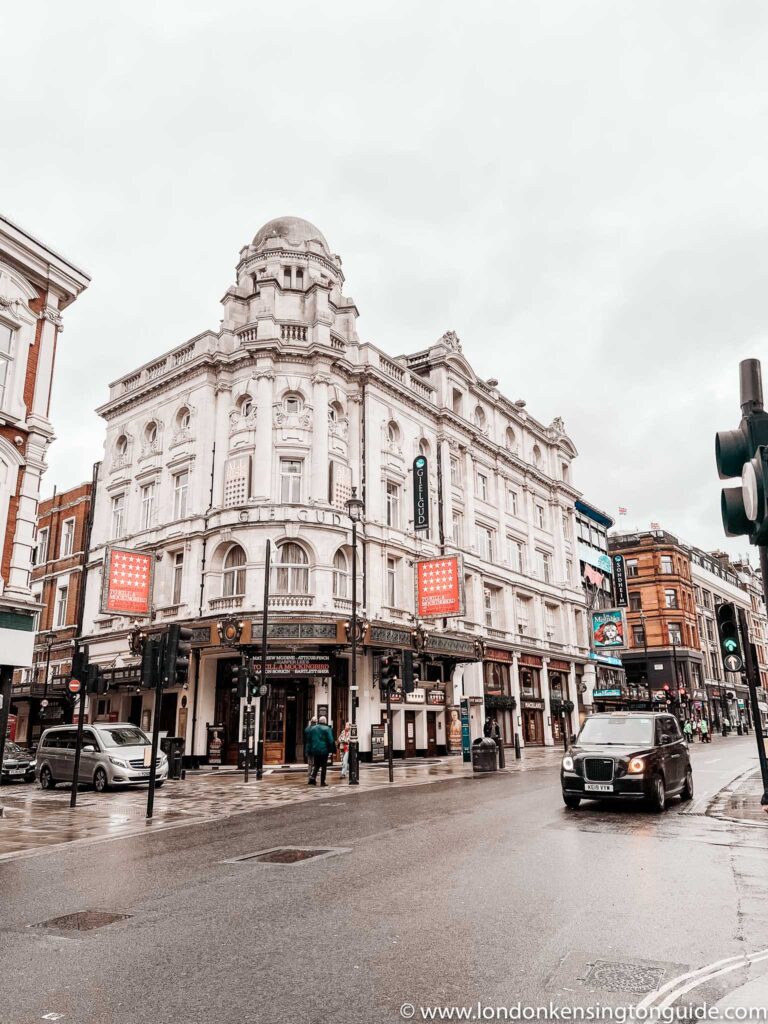 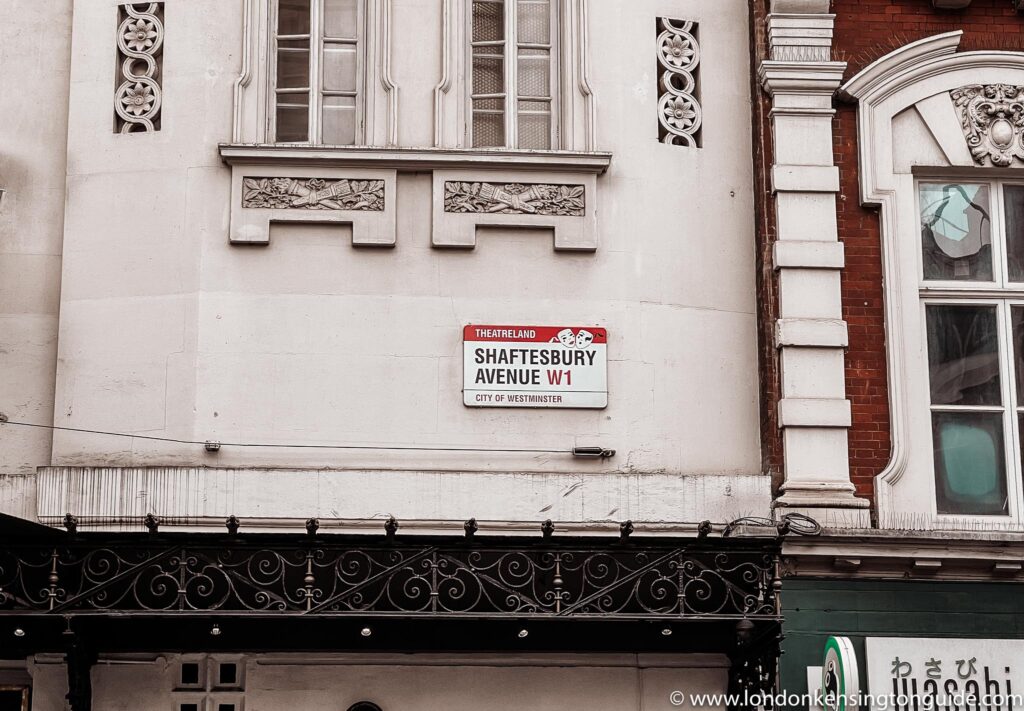 Things To Do Near Shaftesbury Avenue

You will not be short of things to do in Soho while checking out Shaftesbury Avenue. Below is a list of things to do nearby, from amazing brunch places to the cool food court in Kingly Court. 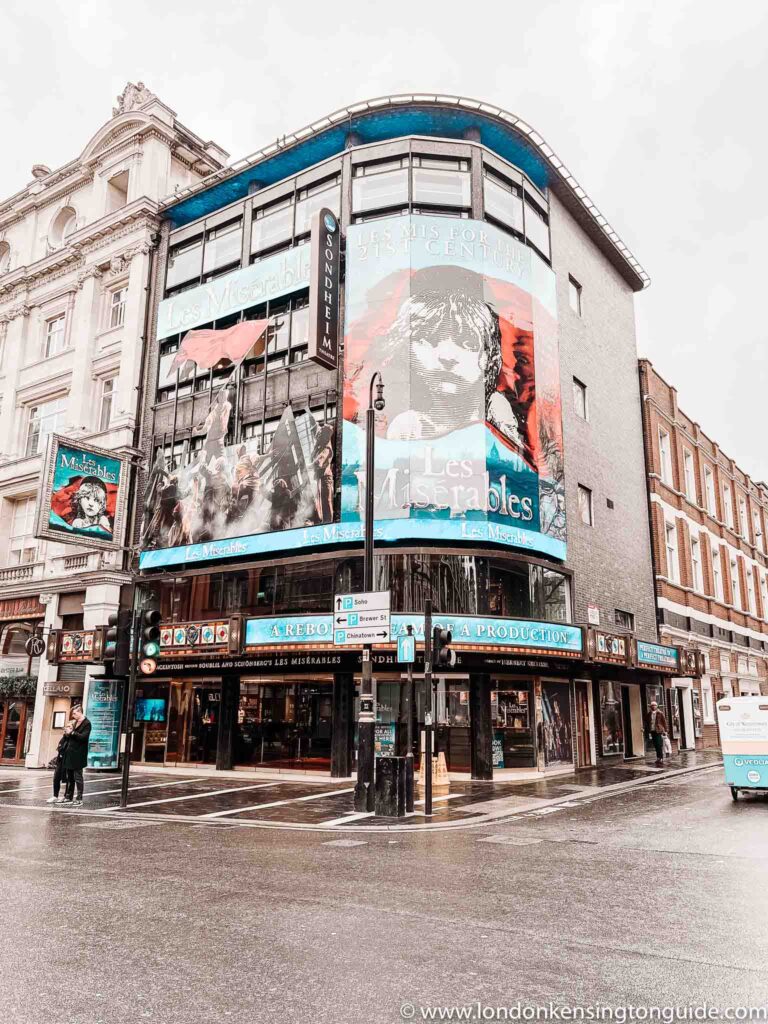 Getting To Shaftesbury Avenue

There are several stations within walking distance from Shaftsbury Avenue in addition to many bus routes passing by. This makes getting to the avenue that must easier.

The nearest stations include Piccadilly Circus, Covent Garden and Tottenham Court Road. Below is a map to aid in directions to get to Shaftsbury Avenue. 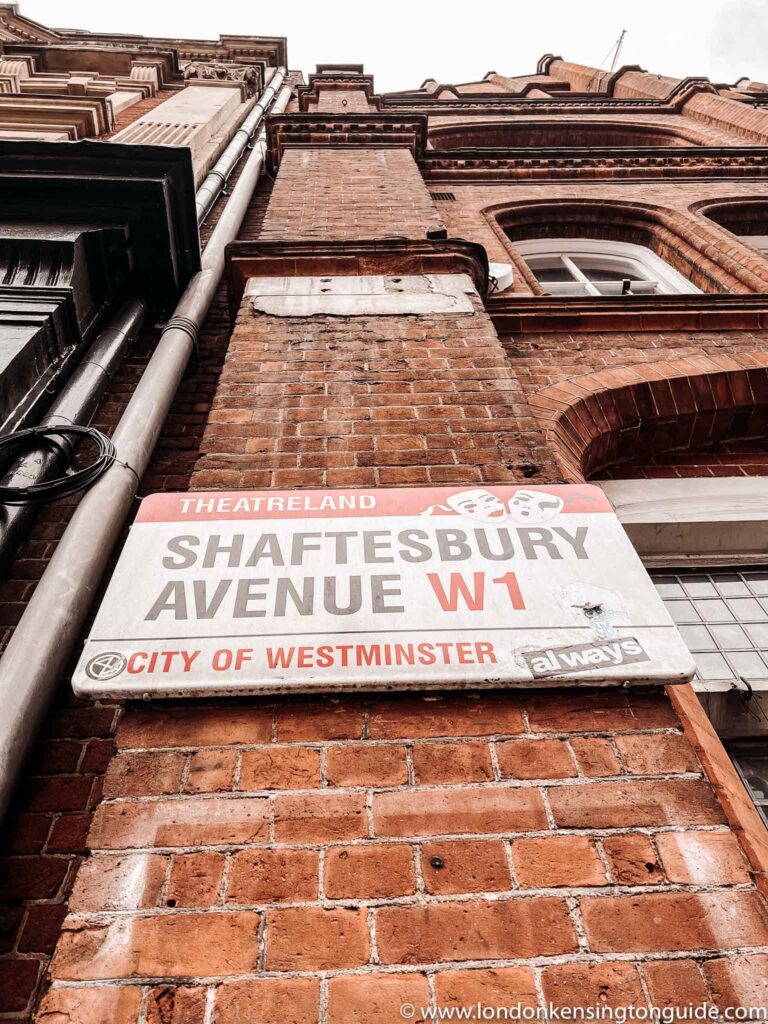 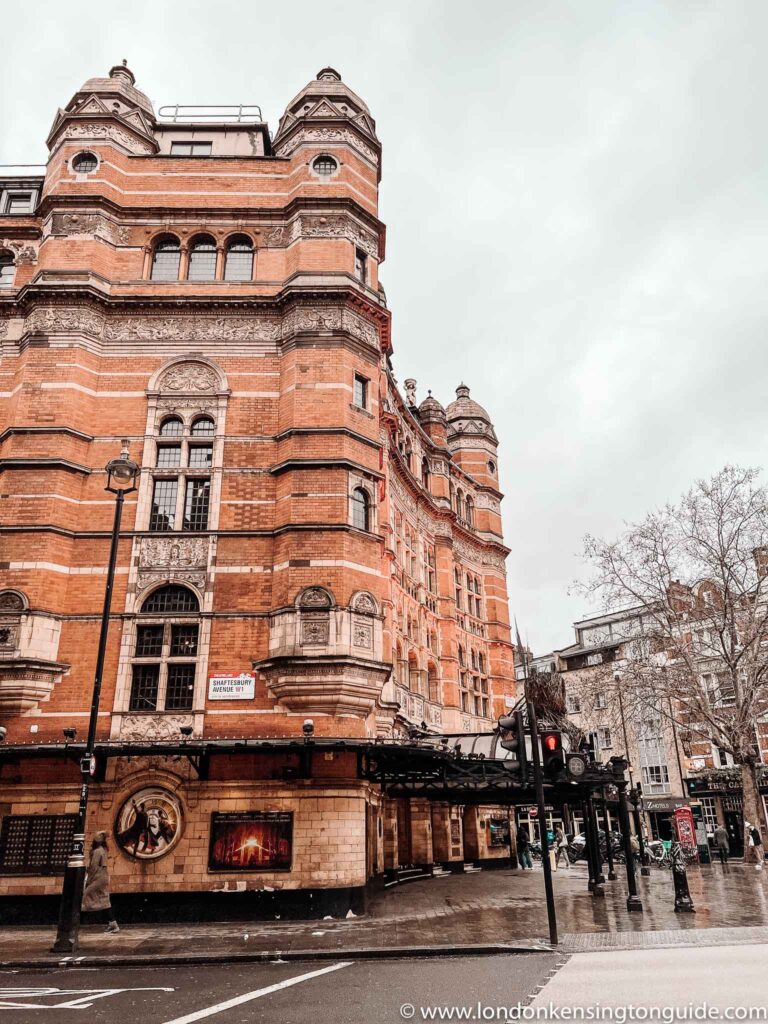 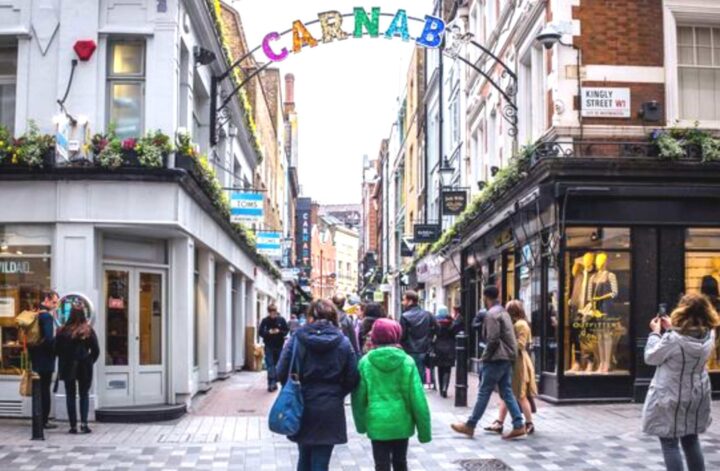 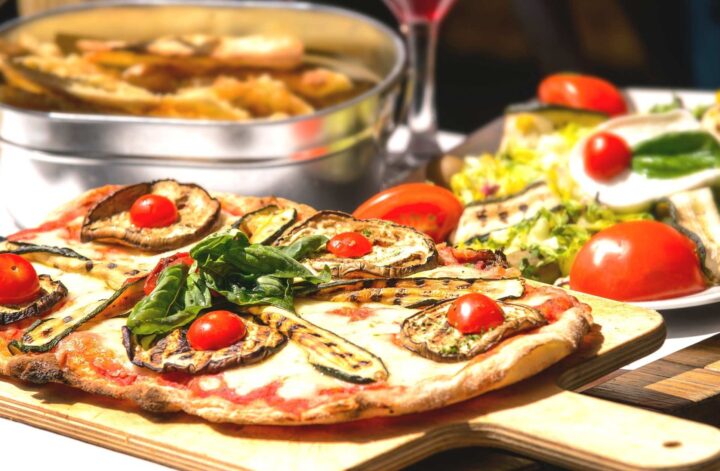 11 Best Italian Restaurants In Soho that You Do Not Want to Miss! 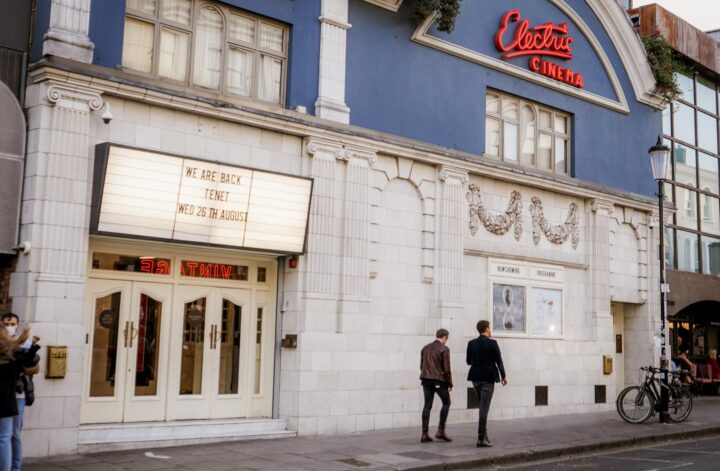