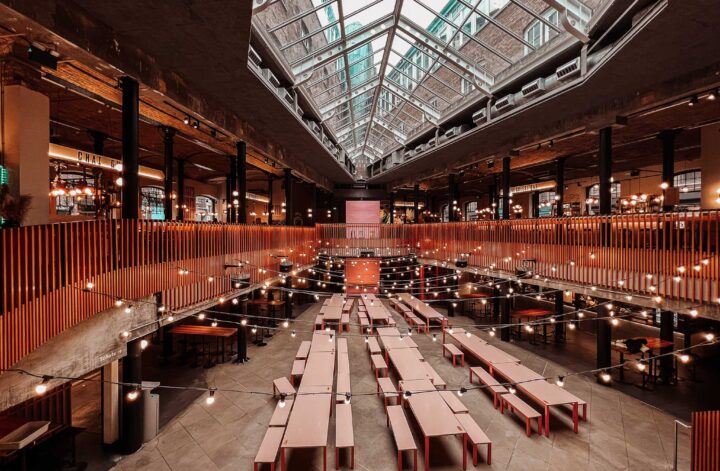 Seven Dials is one of the most well-known tourist destinations in London for a reason. After all, it’s filled with everything from pubs and cafes selling delectable food to art galleries and retail boutiques.

The seven dials that serve as the foundation for this center represent the last remaining relics of the once-vibrant medieval textile industry.

Below I will take you around Seven Dials, which is located in the back streets of Covent Garden. Also nearby is the colourful Neal’s Yard which is not to be missed when working through your list of places to visit in Covent Garden.

While you can start your visit from any corner of Covent Garden, Leicester Square, on this occasion I came in via Shaftesbury Avenue, having walking around Regent Street, then Piccadilly Circus, through Shaftesbury Avenue, which leads you into one of the Seven Dials, entering through Elham Street.

The main attraction bringing me here on this morning was Seven Dials Market! I have visited a few times now but wanted to take shots of the place when it was quiets because when its busy its much harder to see the whole place.

The area is known for its unique, angled layout and its collection of independent shops, restaurants, and bars. The area is also home to many historic buildings, including the 18th-century buildings that once housed the Mercer’s Company, a medieval guild of cloth merchants.

The Seven Dials area is a popular destination for shopping and entertainment, attracting both locals and tourists alike. 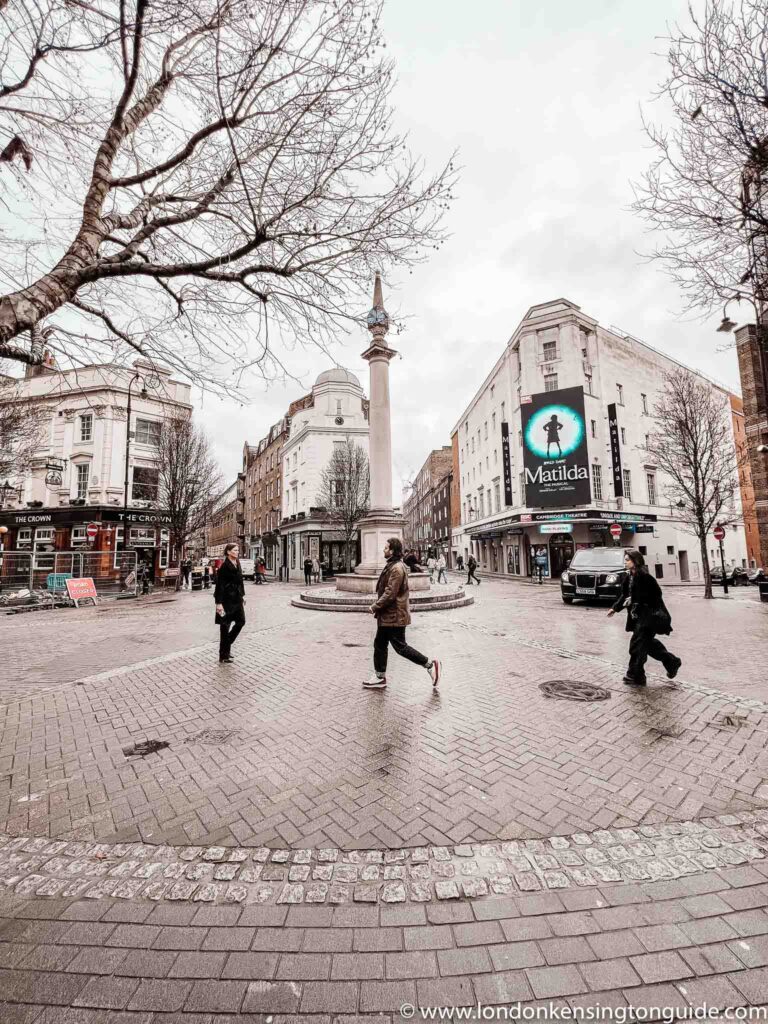 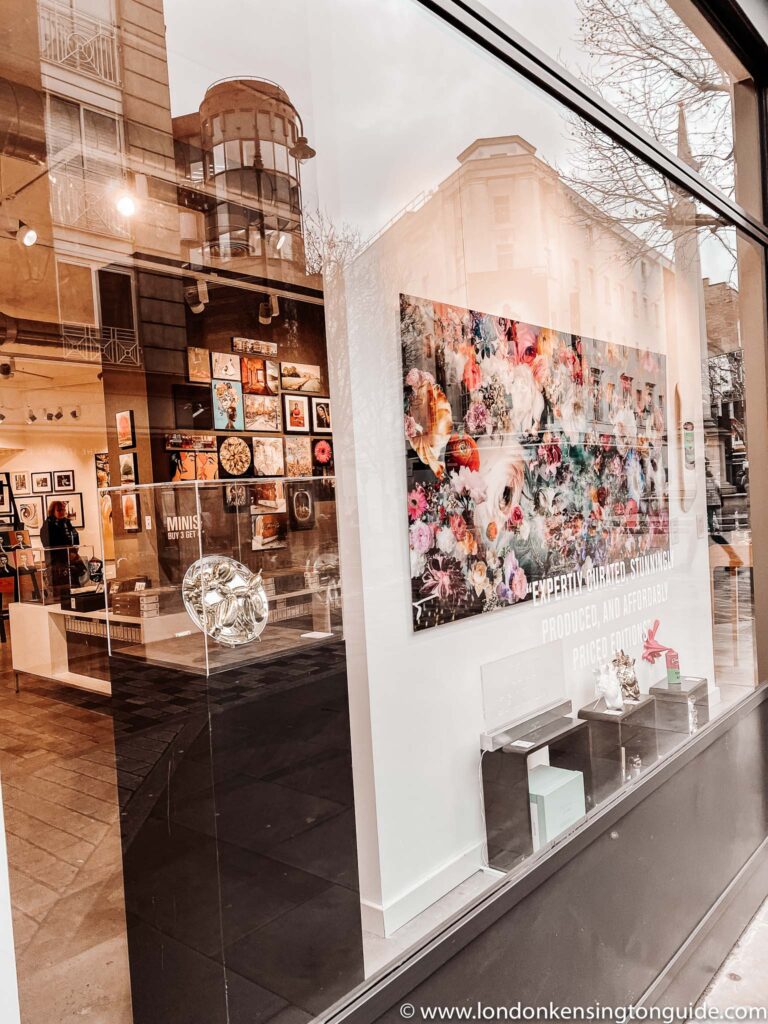 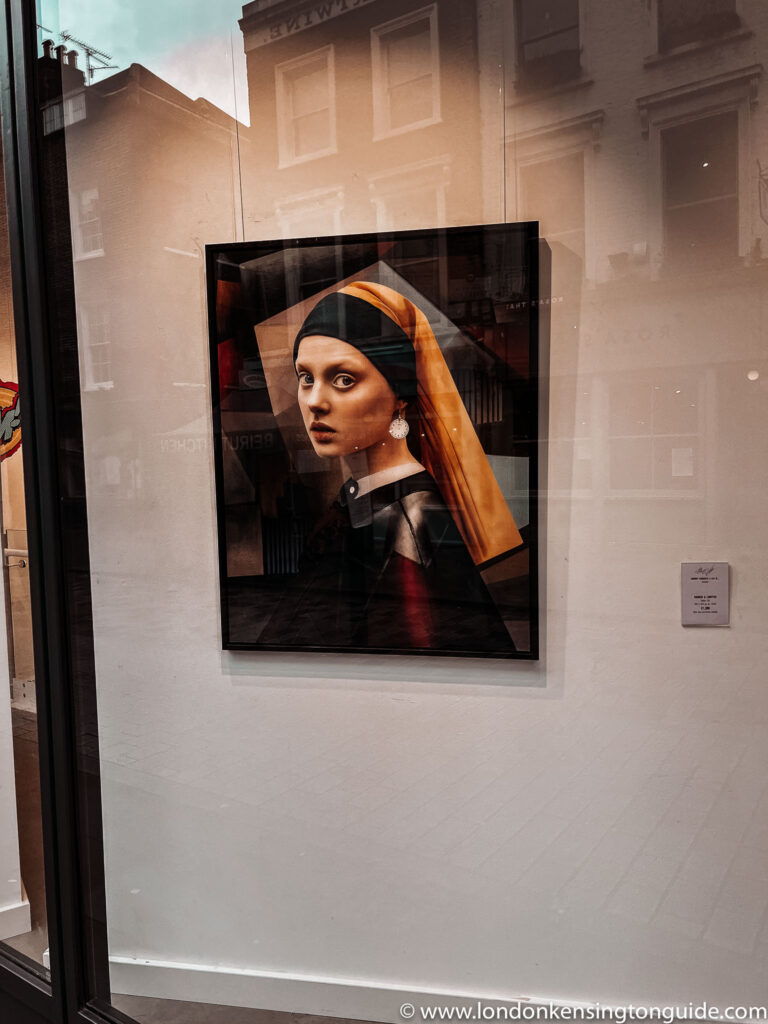 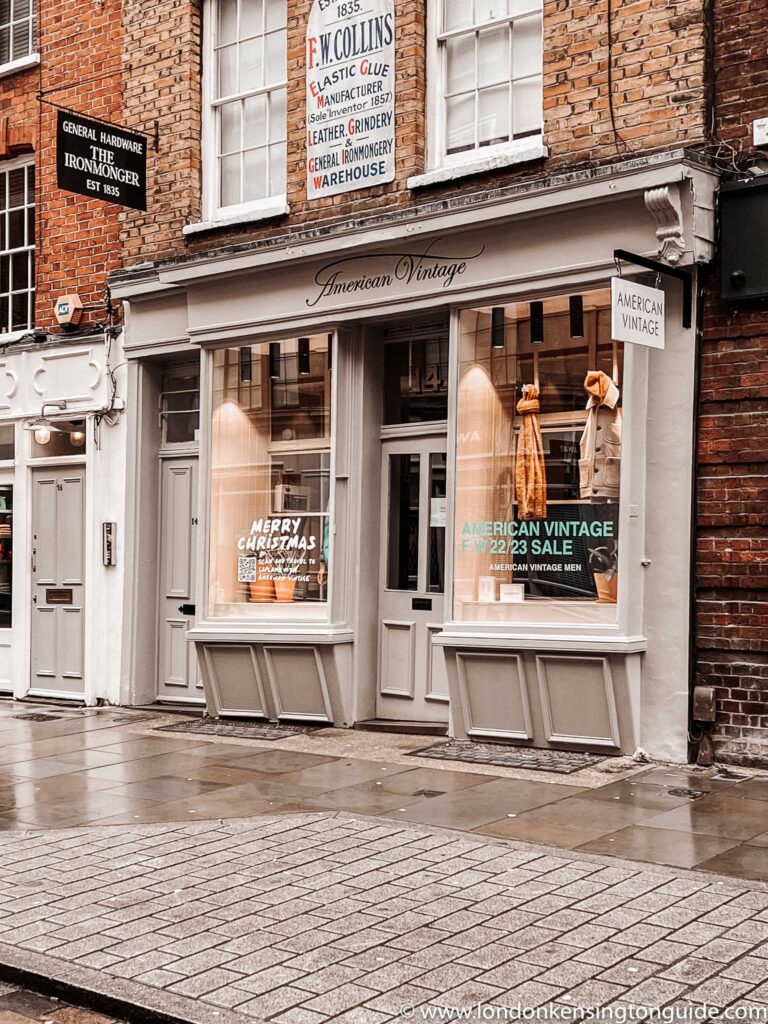 A Little History About Seven Dials

Much like most of Westend, Seven Dials is a historic area. It is located at the intersection of seven streets: Neal Street, Earlham Street, Shorts Gardens, Monmouth Street, Mercer Street, and the two sections of Covent Garden.

Right in the center of the seven streets is the Seven Dials Monument, a column topped with a sundial, that serves as a landmark for the neighborhood. 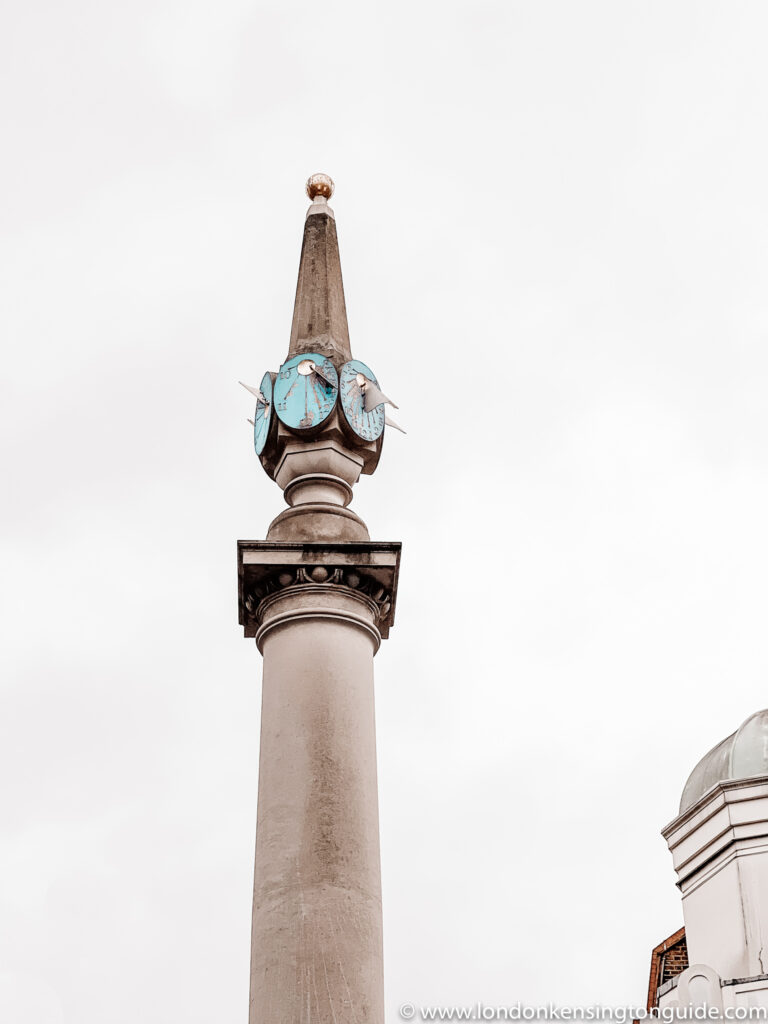 Seven Dials was developed in the late 17th century around the late 1600s and was originally developed by Thomas Neale as a luxury residential neighborhood and was home to many wealthy and prominent residents and remains so today.

While many of those wealthy families moved out in the 19th century with the opening of many commercial businesses.

This change is what we can see today in Covent Garden and surrounding streets that have now made this part of London a shopping destination as well as somewhere to wine and dine from the early hours right into the evening’s entertainment. 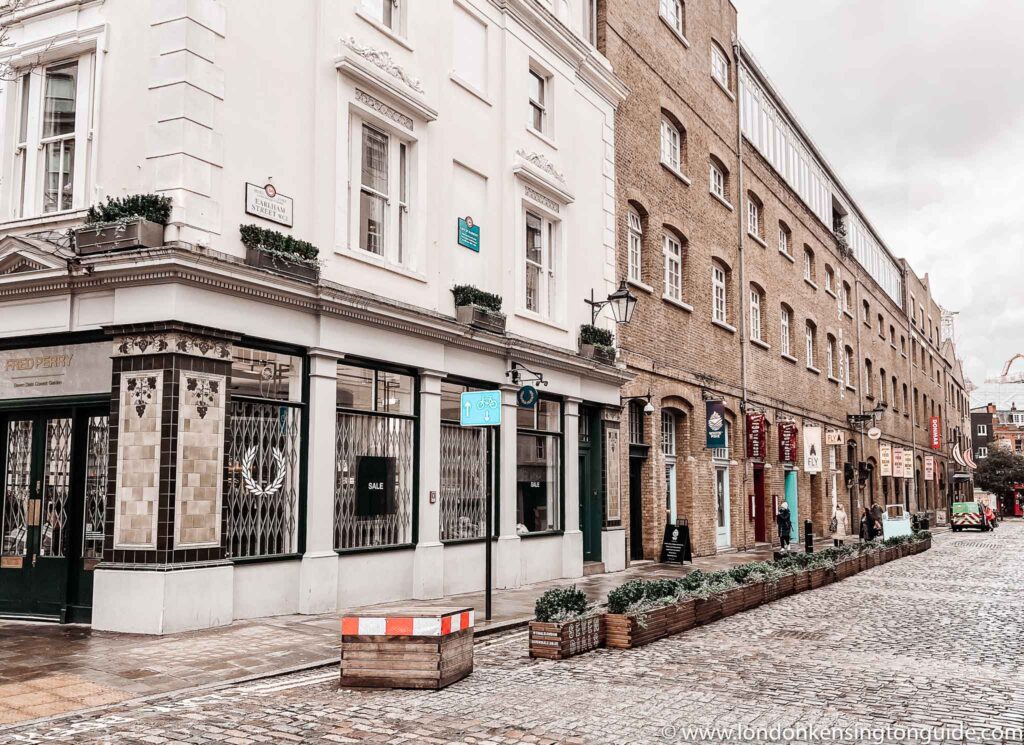 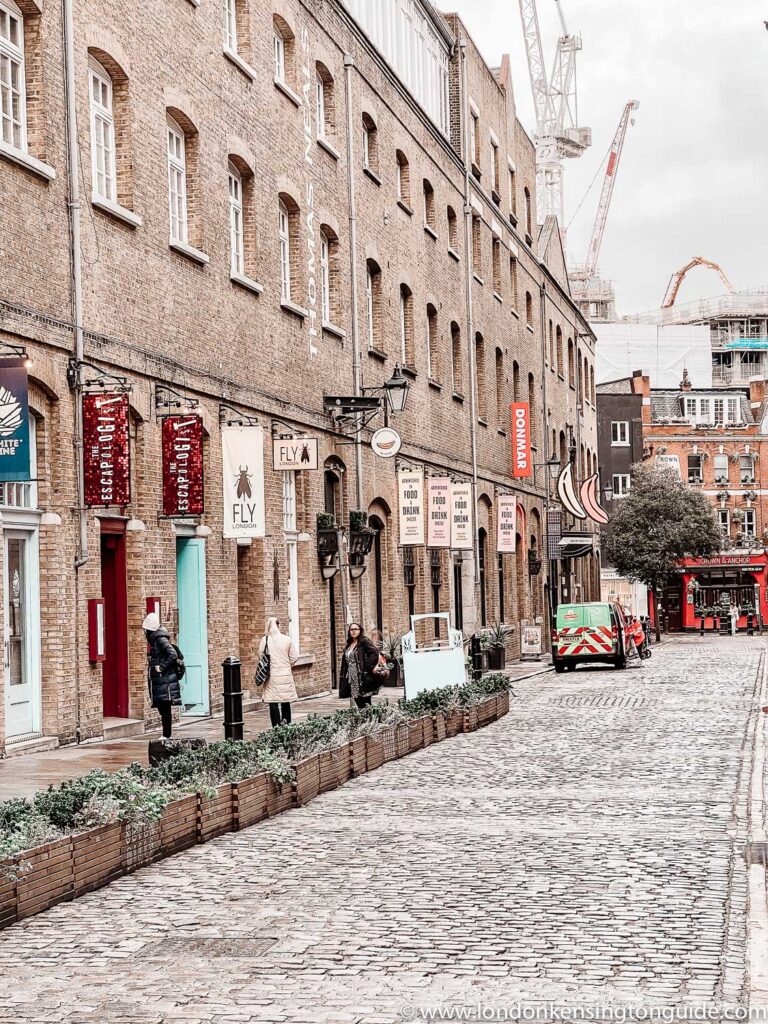 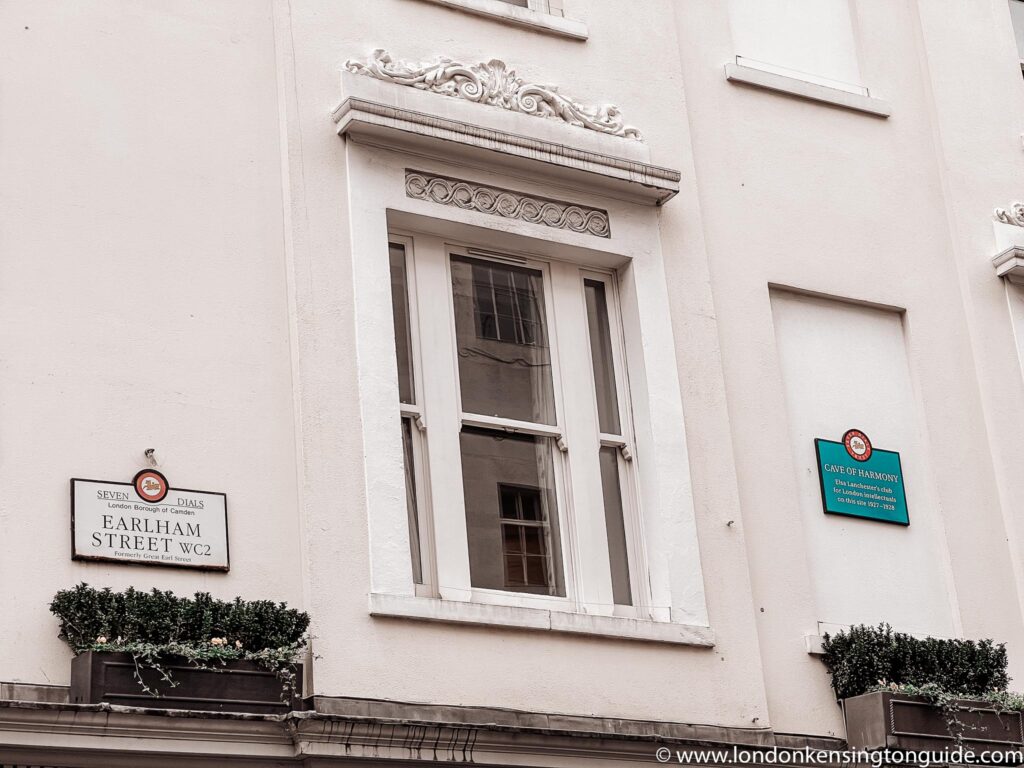 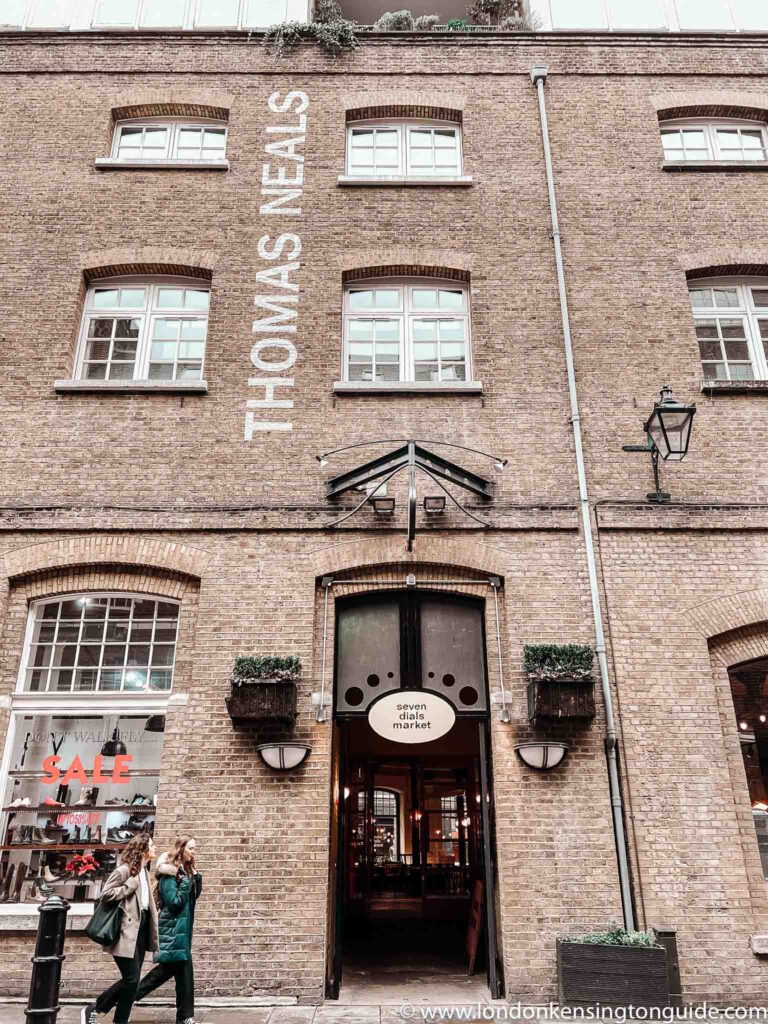 The food court features a variety of options such as Mediterranean, Asian, Mexican, and British cuisine, as well as vegetarian and vegan options.

Some vendors offering traditional dishes like Tacos, Falafel, Paella, Ramen, Curry, BBQ, Pizzas.  There are several entrances to the food court and sits on 2 levels. There are two bars with one on the ground floor and the other in the basement of the market. Below are some of the vendor you can expect to find: 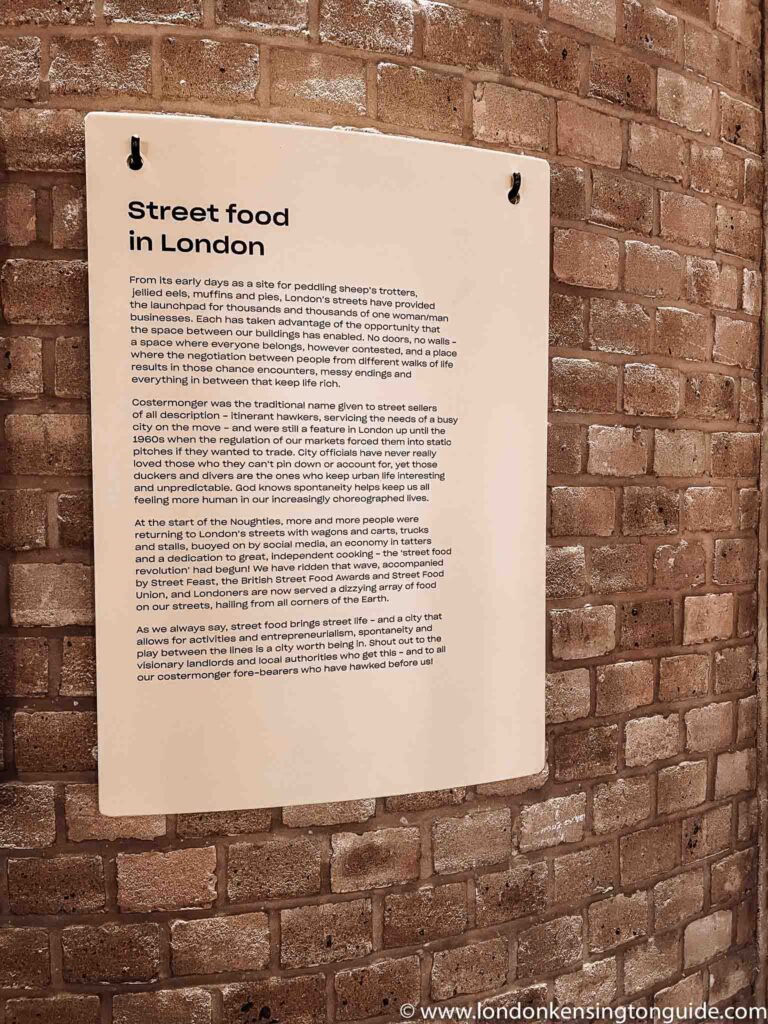 Bong Bongs Manila Kanteen: Bringing their take on classic and hipster Filipino food and energising their corner of Banana Warehouse with their juicy flavours.

Bad Boy Pizza Society: This quartet are servingNY-style pizzas by the slice or a full 22″ with a flair that is a real tonic. You can also find them in Vinegar Yard.

Shuk: Falafel, quality middle eastern ingredients, marinated meats, and traditional family recipes, all wrapped in a freshly baked pita or served on a dish of the silkiest homemade hummus! You can also find Shuk in Borough Market.

Truffle Burger: Truffle Burger elevates the burger from being just a quick fix, into something much more, without compromising on quality—the way a banging burger should be!

Curry On Naanstop: Experience the real flavours of Mumbai and relish the true street food and the best authentic flavours

Bar Nana / Warehouse Bar: Tropic-feel drinking corner. A  perfect spot to grab a couple of saucy cocktails fuelled by East London Liquor Co., a few fresh pints brewed by our craft kings at Gipsy Hill, and all the things in between.

Wheel Cake Island: soft, moist, fluffy Taiwanese pancakes with creamy fillings in a variety of flavours including adzuki bean, chocolate, matcha and vanilla custard. They smell like pancakes, look like a biscuit and taste like warm custard.

Boolay Crepes: Crême brûlée crêpe cones. Crêpes are freshly made to order then piped to the brim with flavoured creme patisserie before the sprinkling of sugar on top is torched for that signature caramelised sugar top. 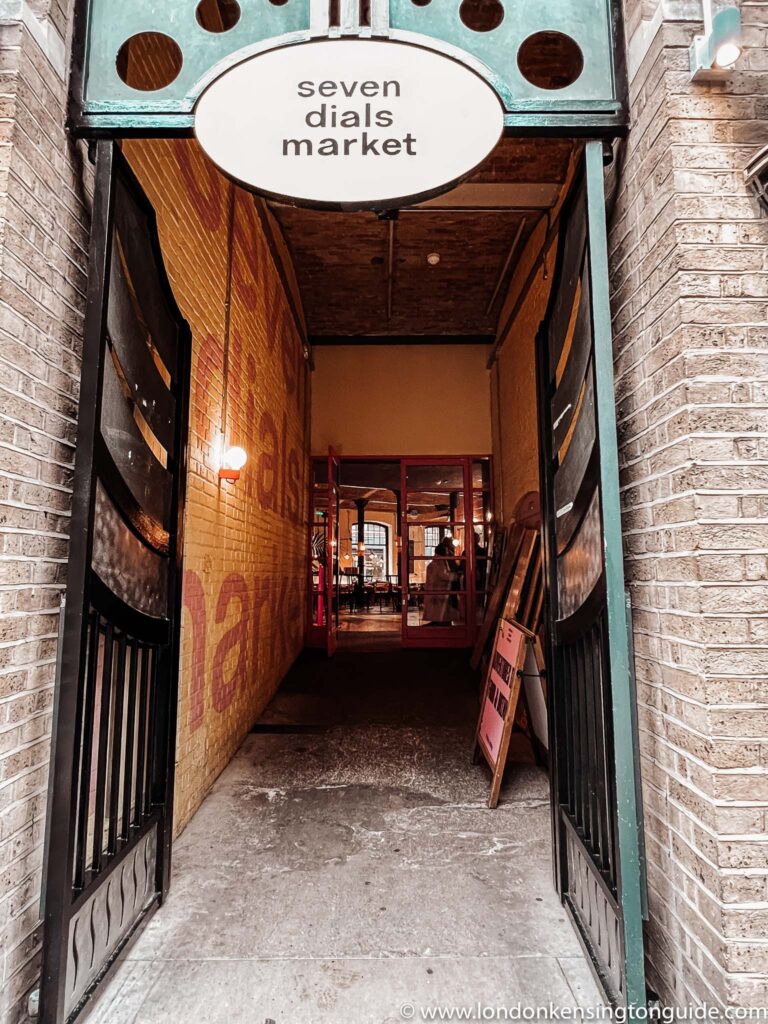 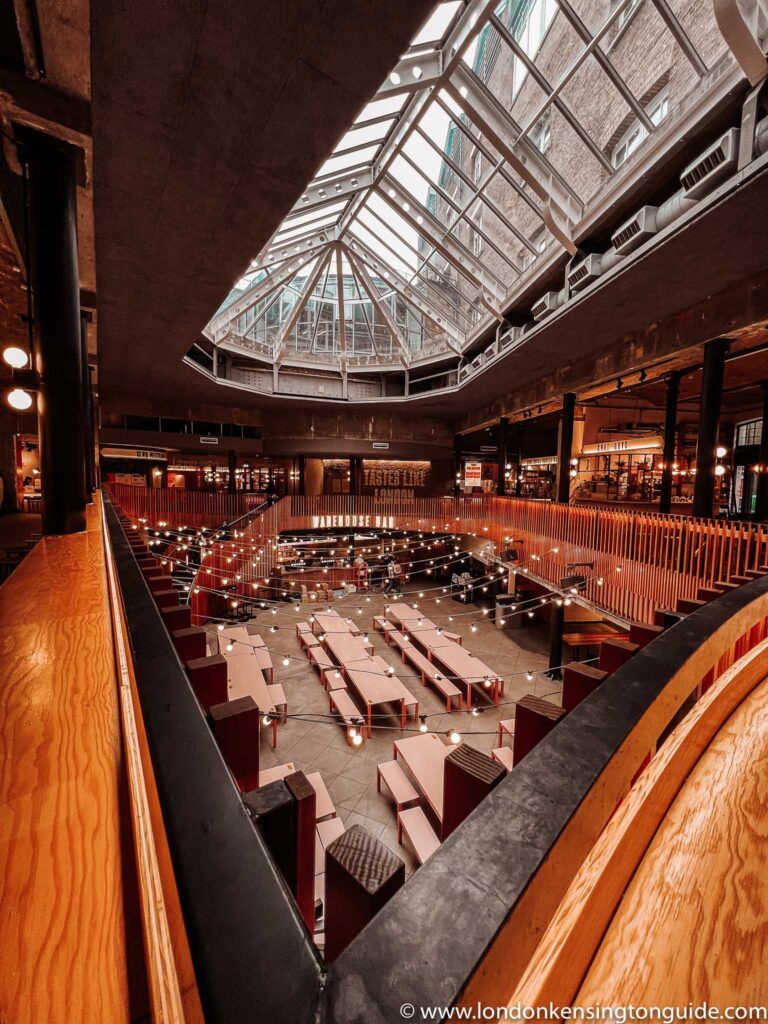 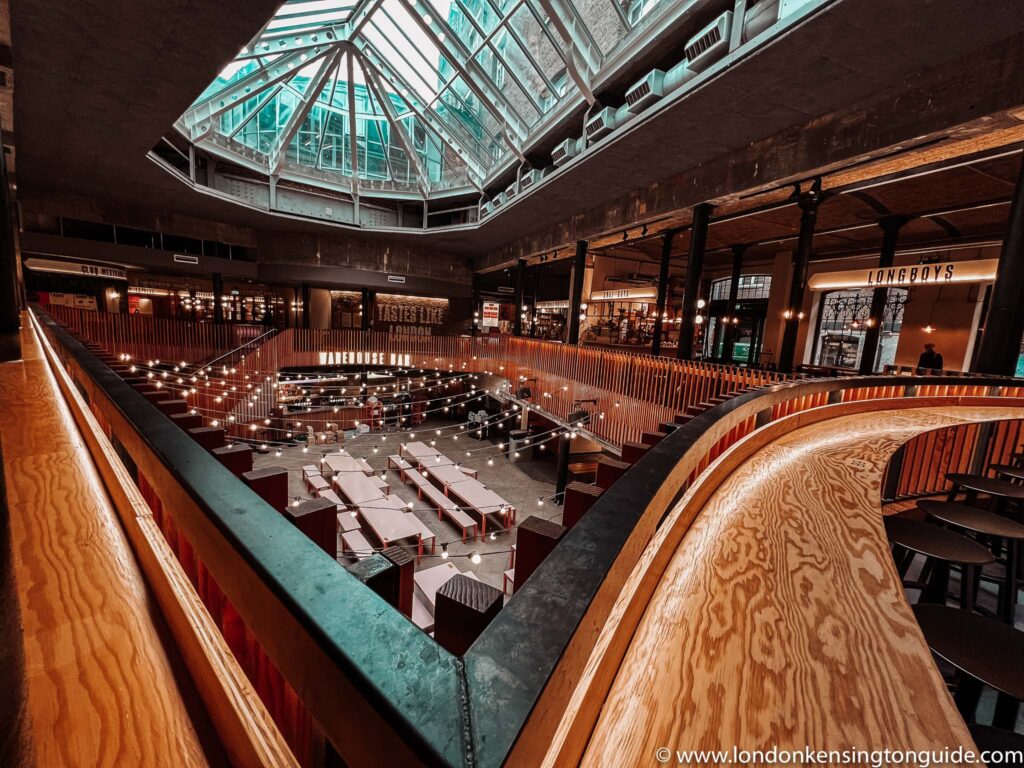 Note that while the opening times are advertised as opening from 11am, only two of the vendors open from 11 am. That is the Chai Guys and Longboys. 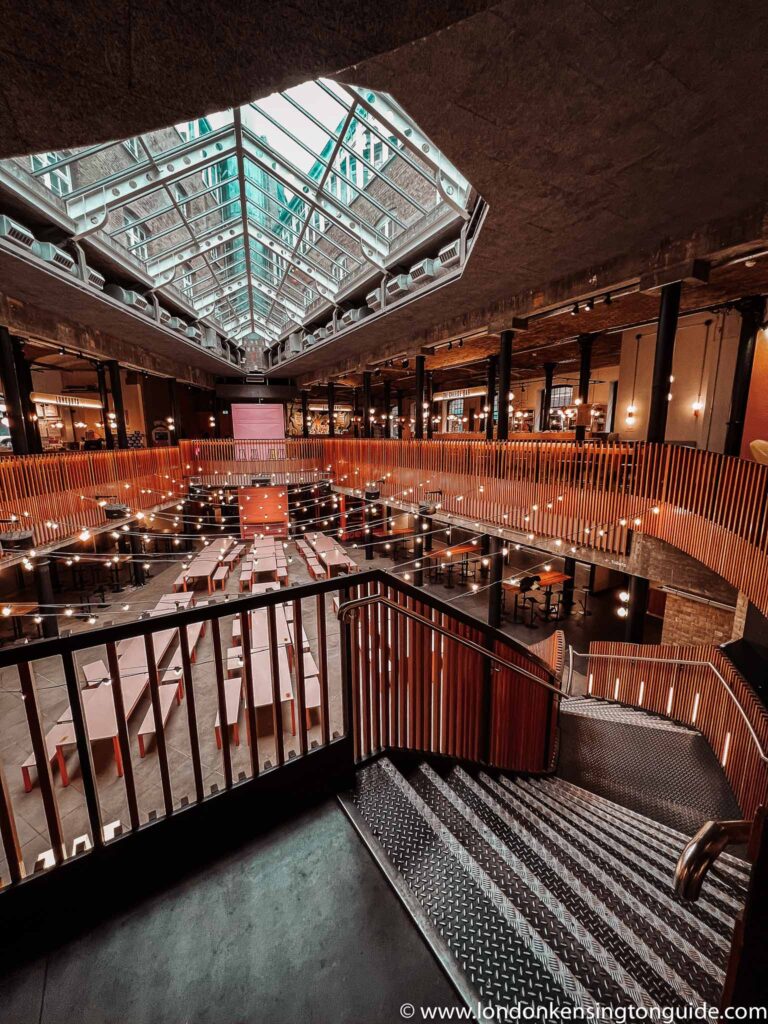 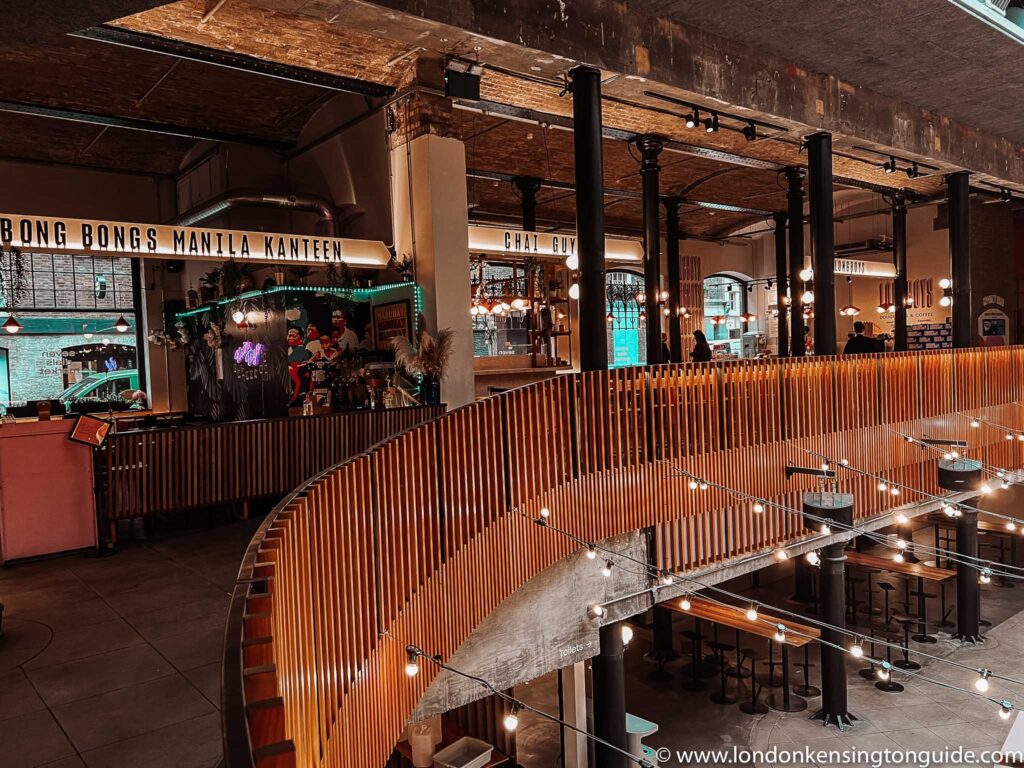 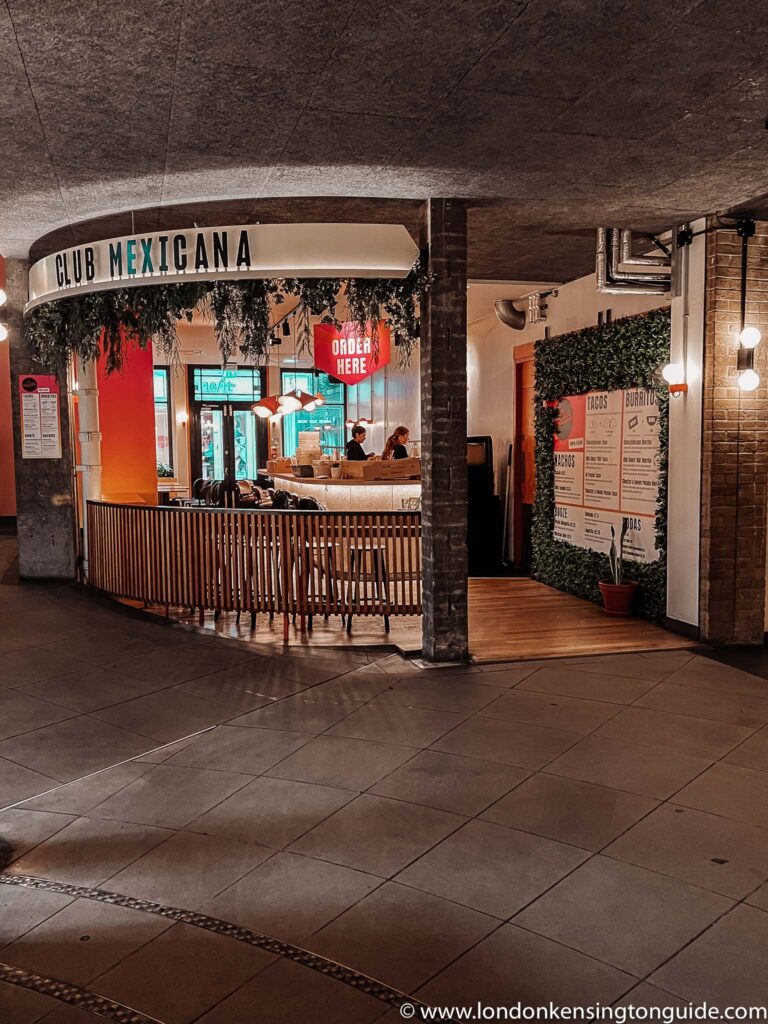 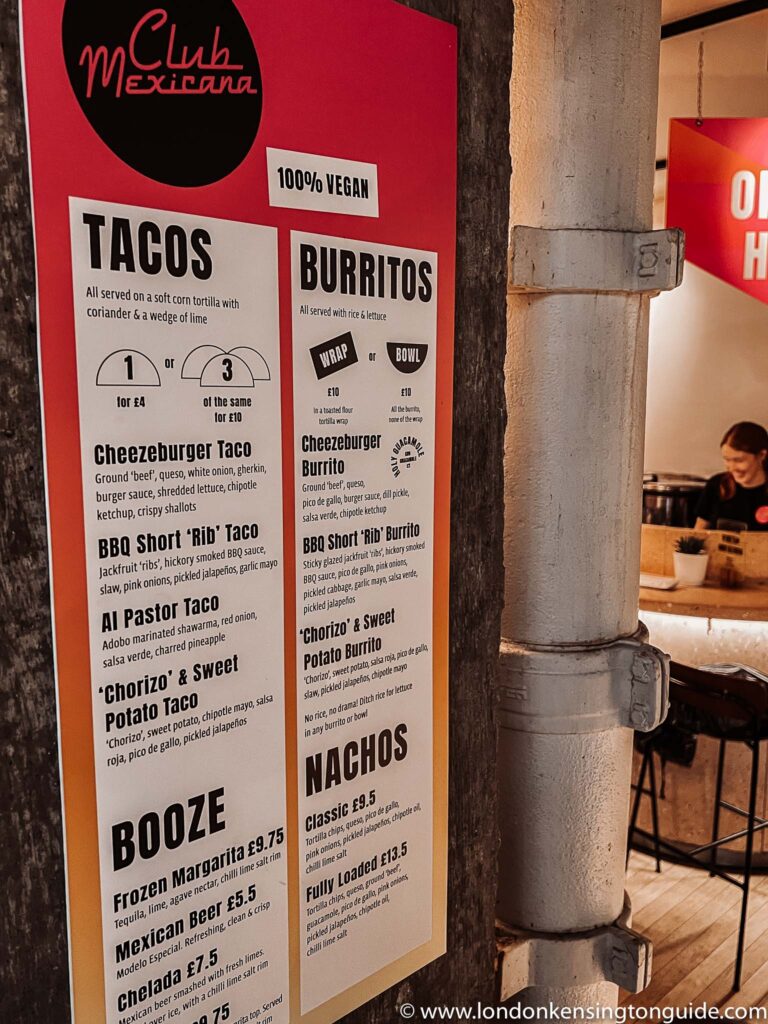 Interesting tourist sight sights or things to do nearby.

Carnaby Street is a must-see destination for everyone who appreciates fashion. One of London’s most well-known and recognizable shopping districts, it is well-known for its vintage clothing.

Oxford Street: If you want a shopping experience unlike any other, Oxford Street is a must-visit. Millions of customers visit this street annually, which is the busiest in all of London.

Chinatown: You should undoubtedly go there if you’re interested in Asian culture and history. It’s one of the largest Chinatowns in the world, and you could easily spend hours wandering through its quaint stores and winding lanes.

Leicester Square: Among London’s nightlife areas not to be missed for a good night out. There are cinemas, bars, pubs, clubs and casinos here.

Soho: Another one of London’s nightlife spots with a well-known gay nightlife entertainment scene too. You can find theatres, nightclubs, bars and restaurants, shopping stores, and everything in between.

London Eye: London Eye is one of London’s unmissable tourist attractions and you can easily cut through Covent Garde, Charing Cross and hop over the river in about 20 minutes walk so if you are looking for things to do near Seven Dials this one is should be added to the list in addition to the many bars, restaurants, and cafes near London Eye.

Royal Opera House: Enjoy a sophisticated evening of entertainment at the Royal Opera House where you enjoy opera and ballet. Note that they also offer free performances at lunchtime. See here for details.

Transport Museum: This is among many museums and galleries in Covent Garden not to be missed. Explore the history of transportation in London. 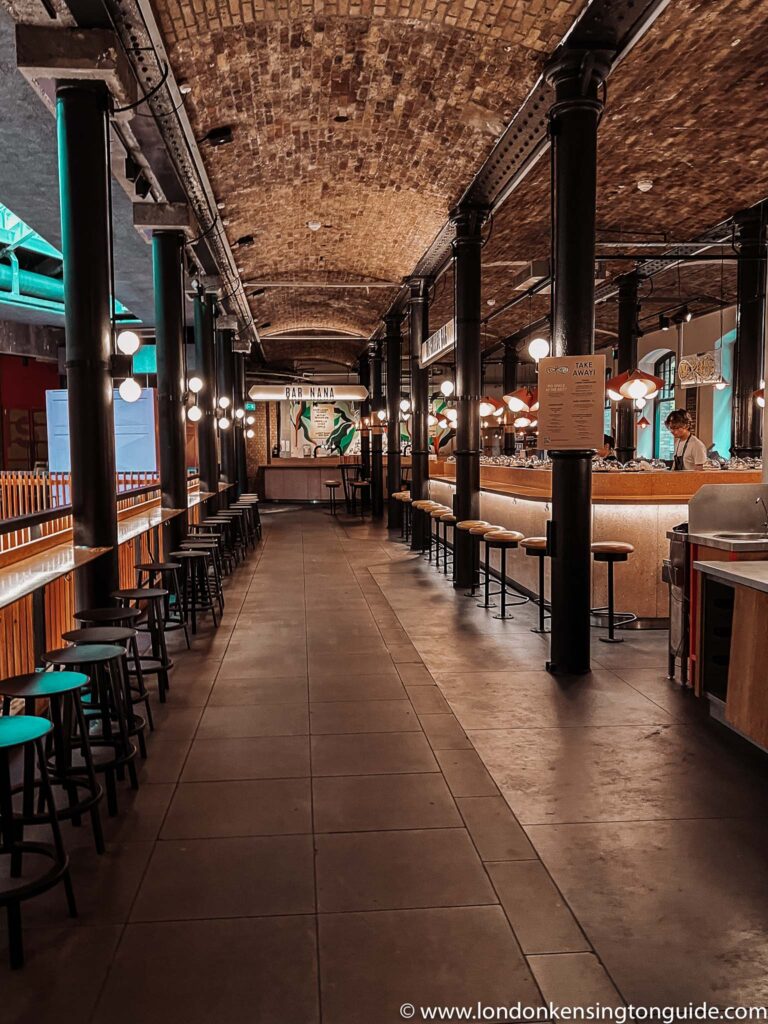 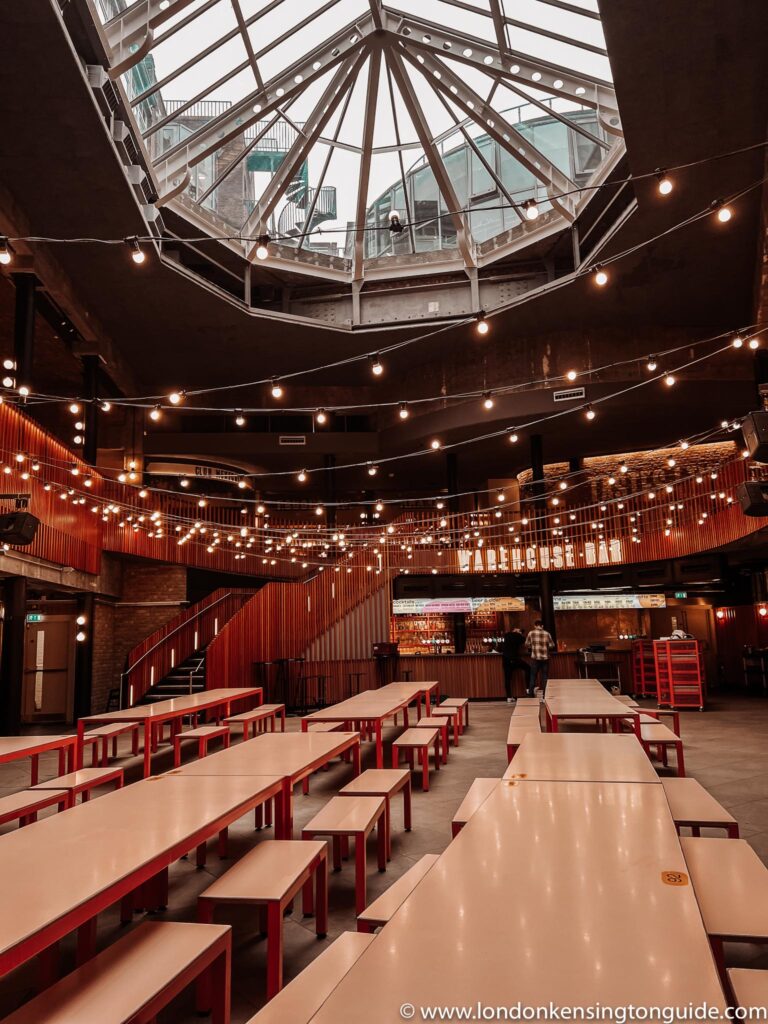 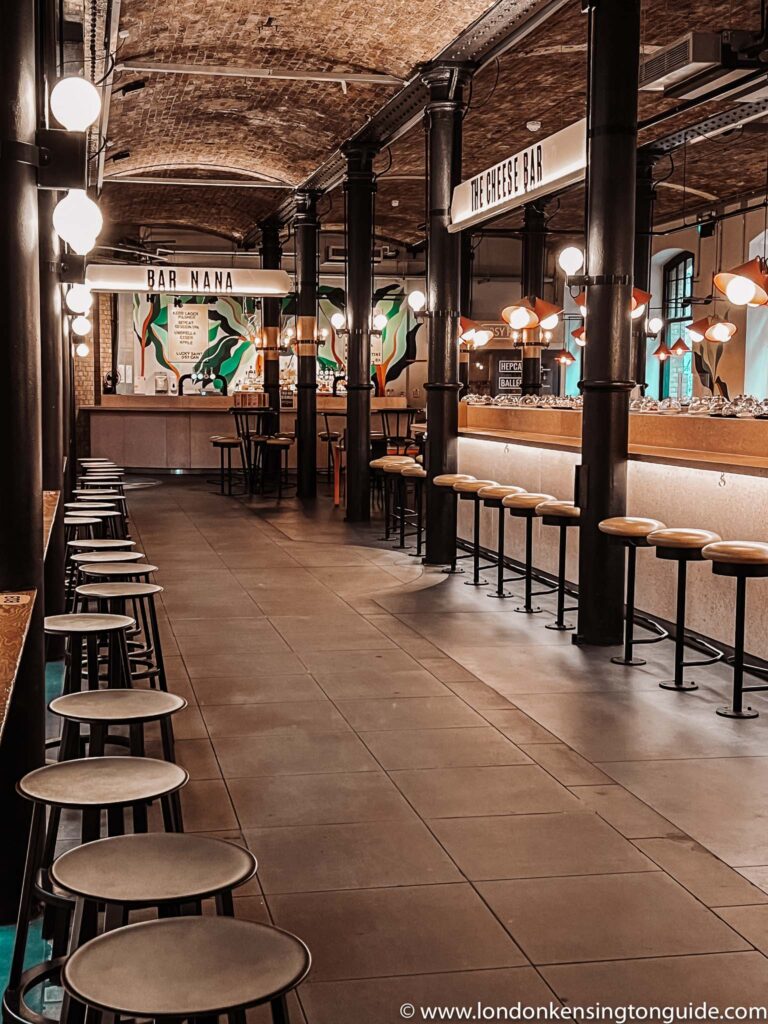 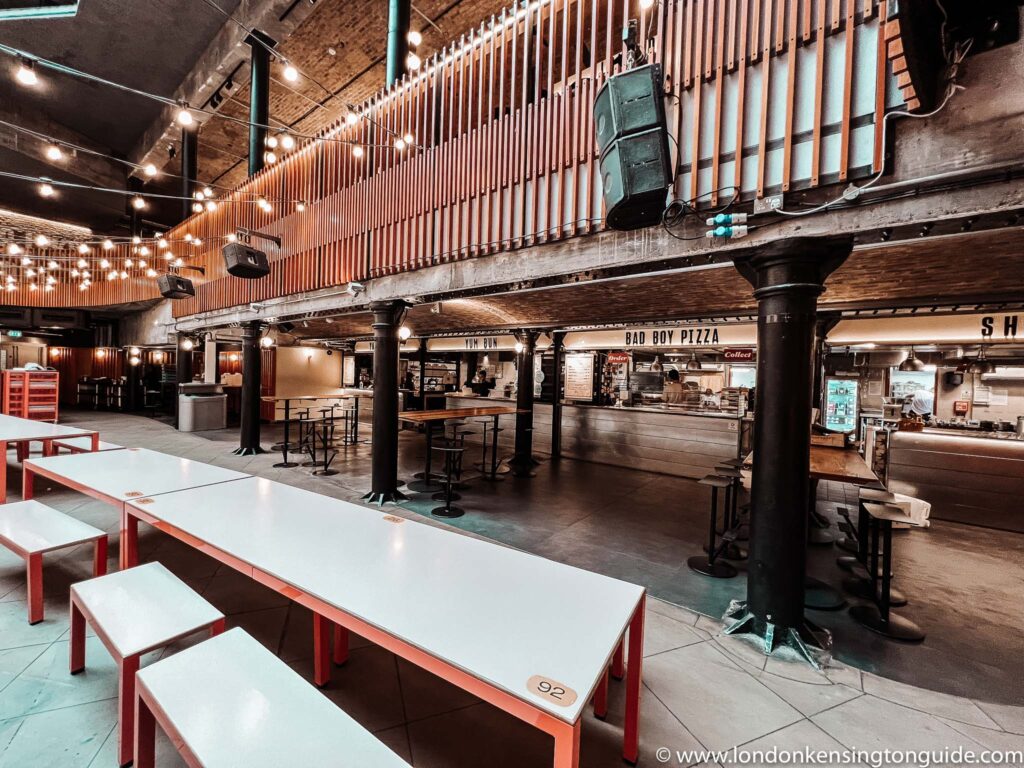 How To Get To Seven Dials Market

I have literally walked from Waterloo, Embankment, Charing Cross, Green Park, Holborn, Warren Street and Oxford Street to get to Seven Dials. All that to say there are plenty of options when it comes to transportation.

While the majority of Seven Dials is restricted to taxis and delivery vehicles, you still have plenty of underground stations and buses in nearby streets.

Covent Garden and Leicester Square underground stations are the closest but so are Piccadilly, Tottenham Court Road and Charing Cross. Below is a map to help direct you from your current location. 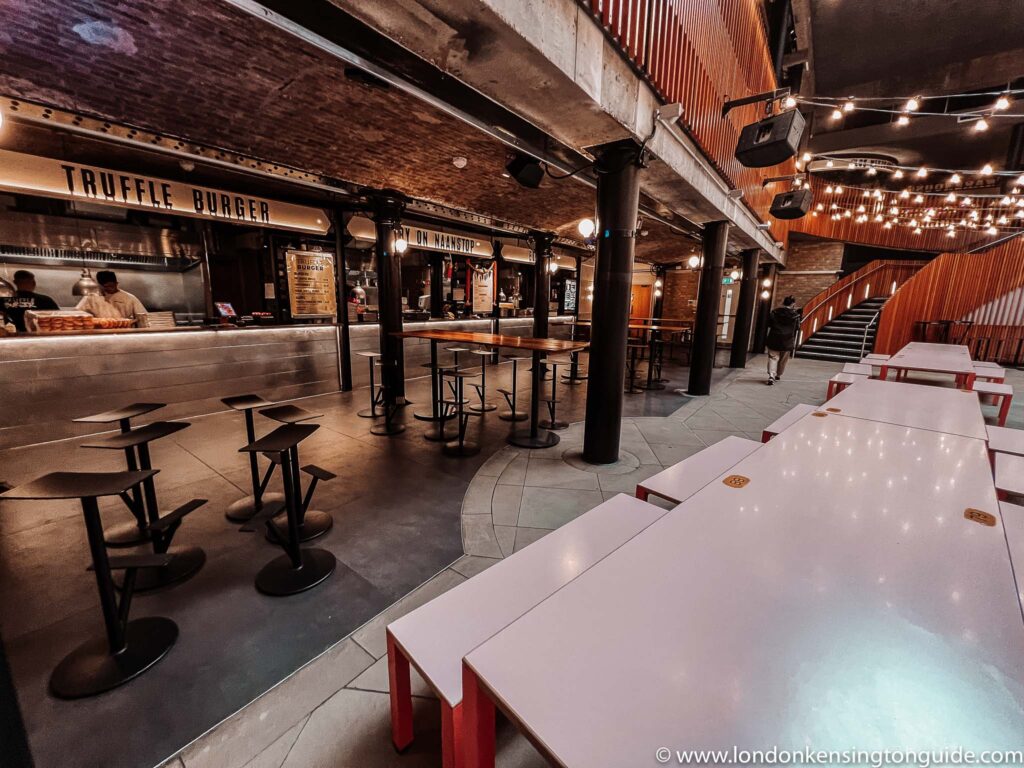 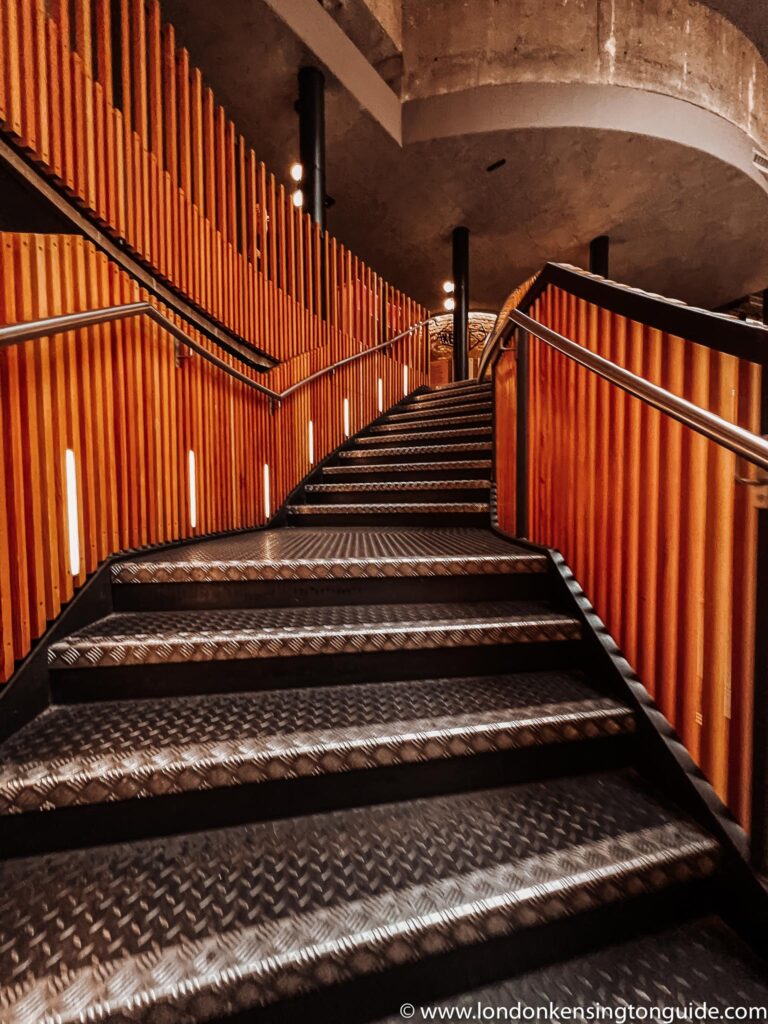 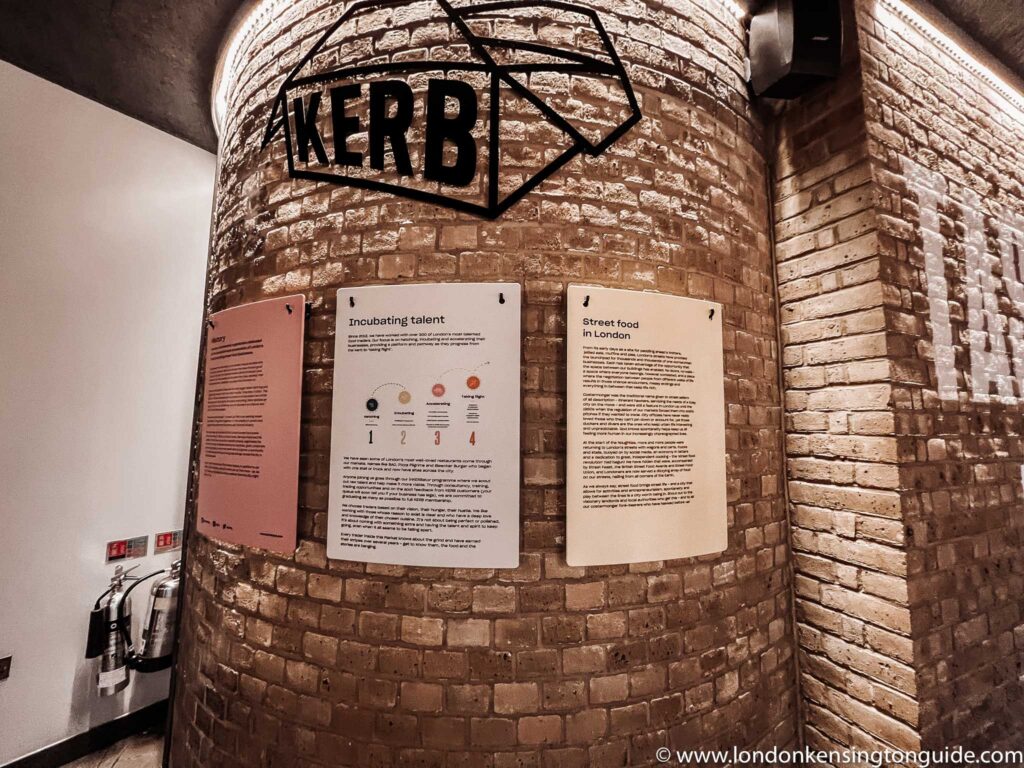 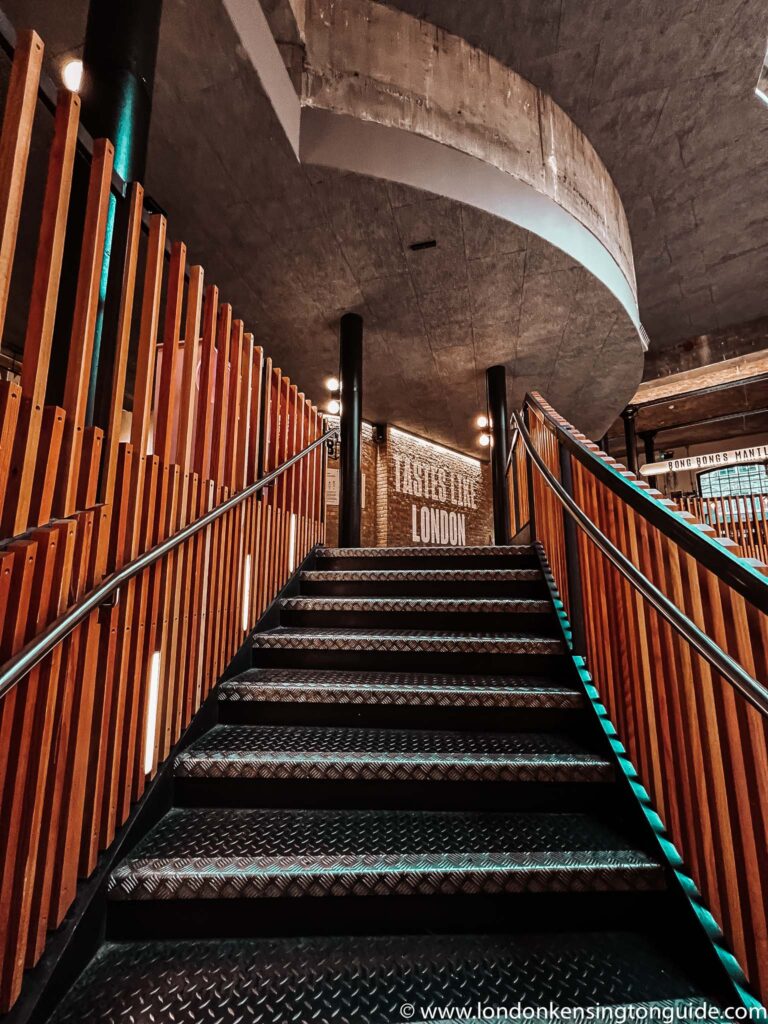 Where To Stay Near Seven Dials

Whether you coming to visit Covent Garden Market or visiting Westend for the theatres or coming for the shopping in nearby Oxford Street and Mayfair there are plenty of hotels in the area. We have covered many of them in this hotel guide. 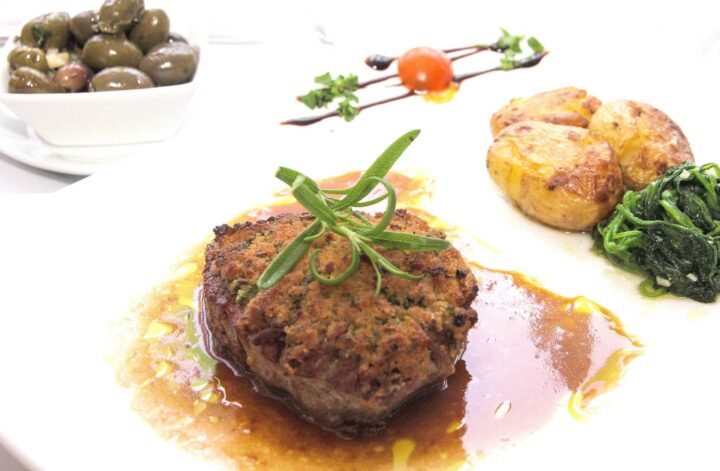 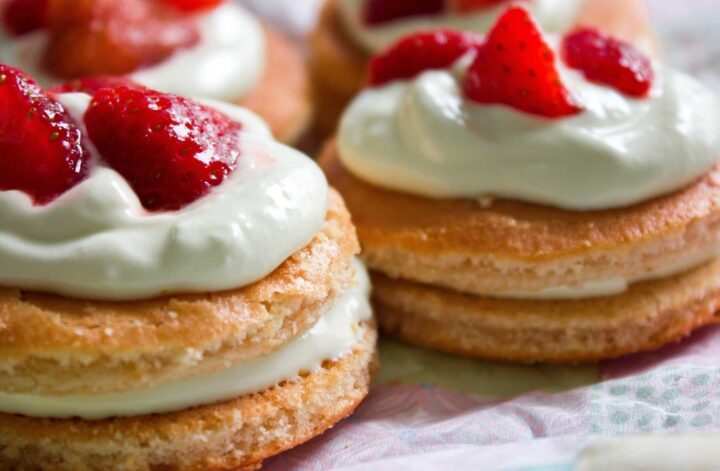 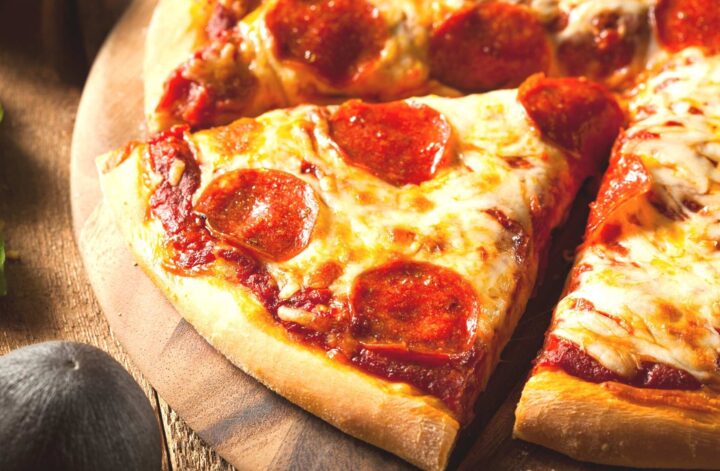