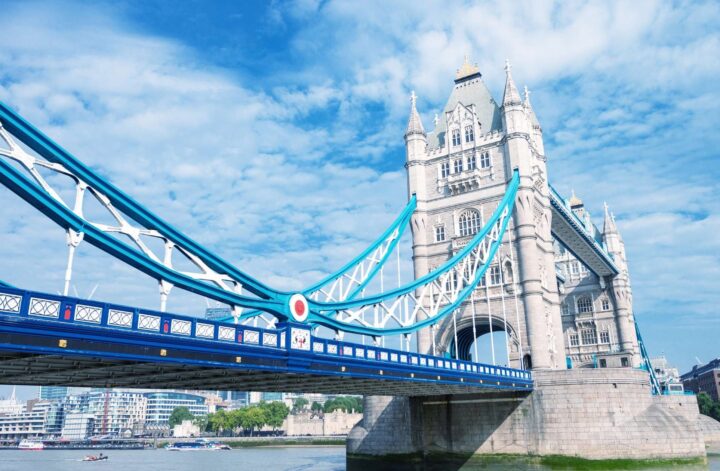 Been to London and now speechless about what to say when posting your London pictures to Instagram or socials? We have got the perfect quotes about London, on London and quotes from London to accompany your Tweets, Facebook, Snapchat and Instagram. Whether you are looking a Samuel Johnson quotes on London, a celeb quote, or a little inspirational, funny quote, travel-inspired quotes about London below is a little of everything for when the moment presents itself. 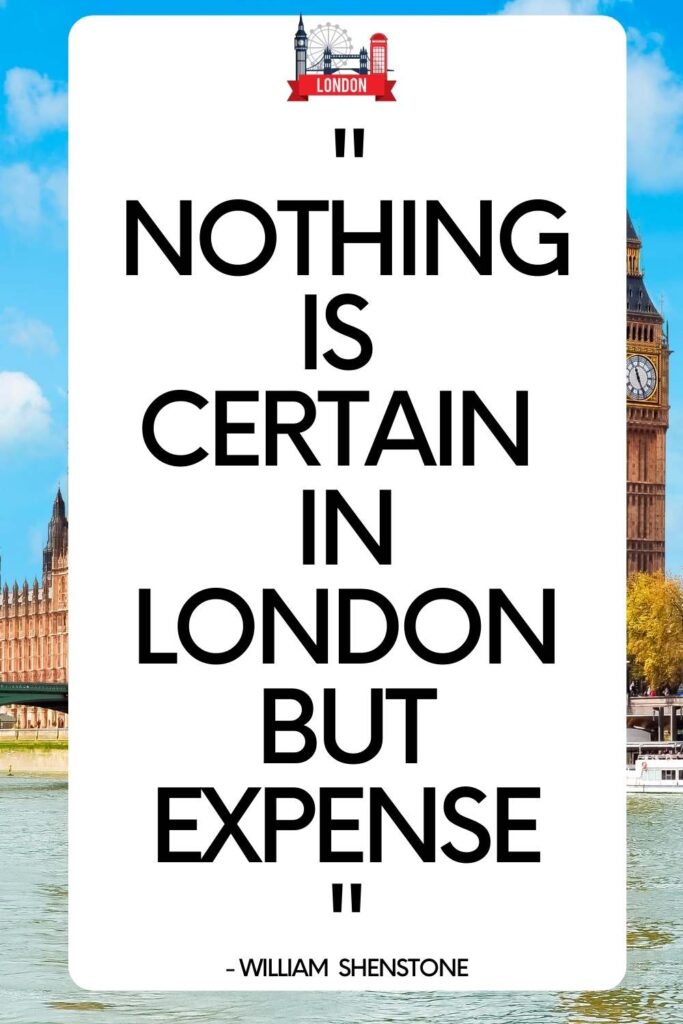 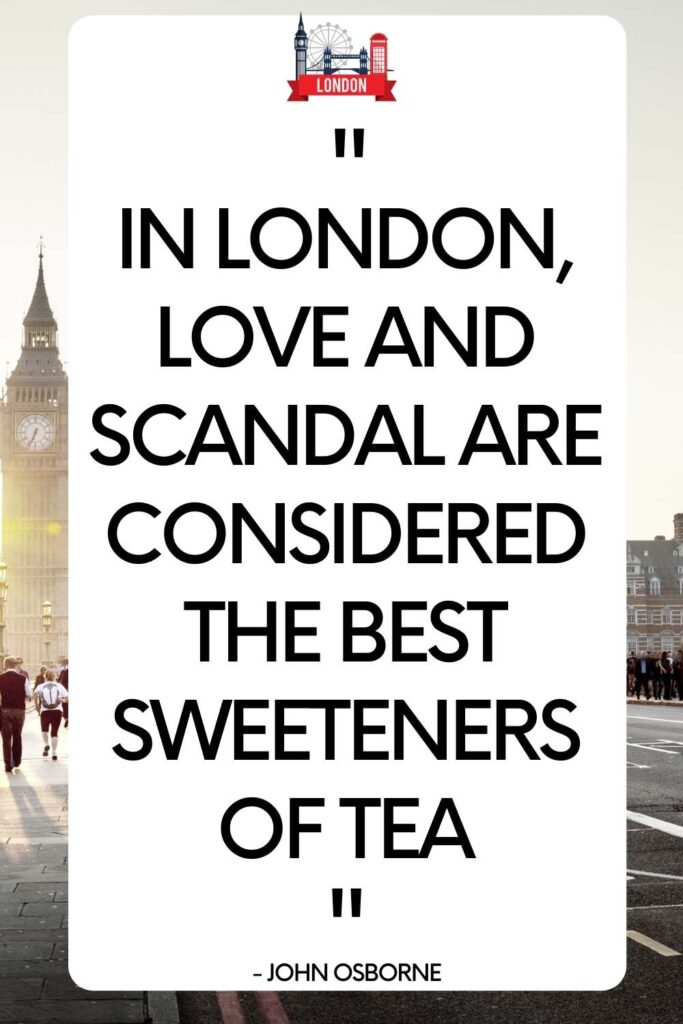 The perfect quotes for Instagram and social media posts. Below are a few of captions and quotes about London for your IG posts. 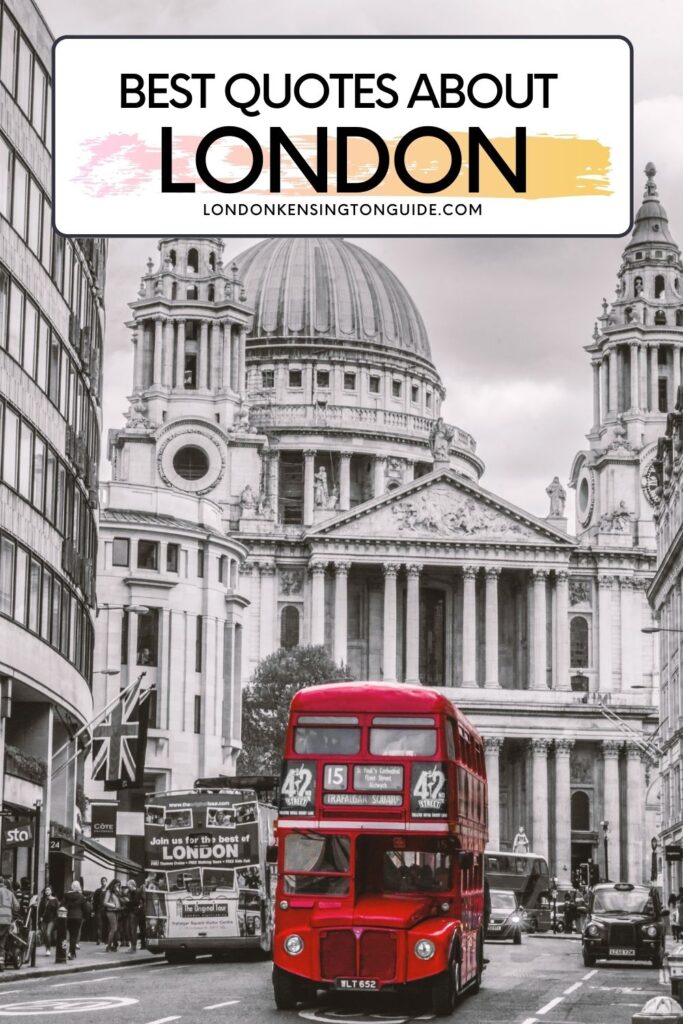 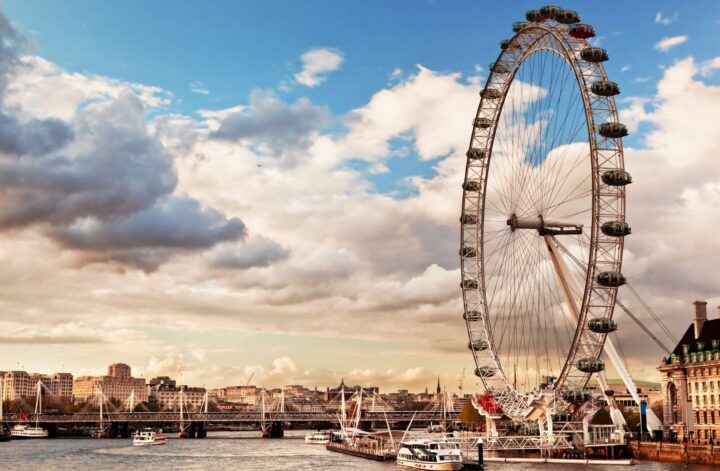 Best Captions And Quotes About London Eye For Instagram