How To Get From Heathrow Airport To Kensington 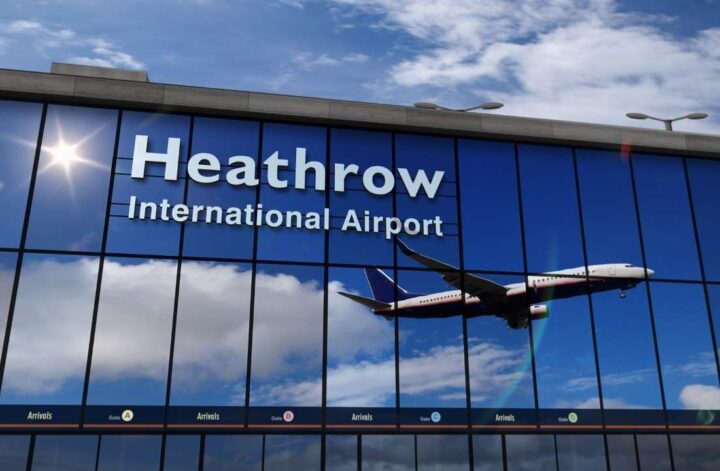 For the station between terminals 2 and 3, there are pedestrian subways that you can walk through directly from the terminal to the station. Stay on the Piccadilly line for 14 stops, approximately 35 minutes until you reach South Kensington. When you arrive at South Kensington, you have several options for other stops in Kensington. You can jump on the Circle/District line(yellow/green) and get off at High Street Kensington, West Kensington or even Kensington Olympia. 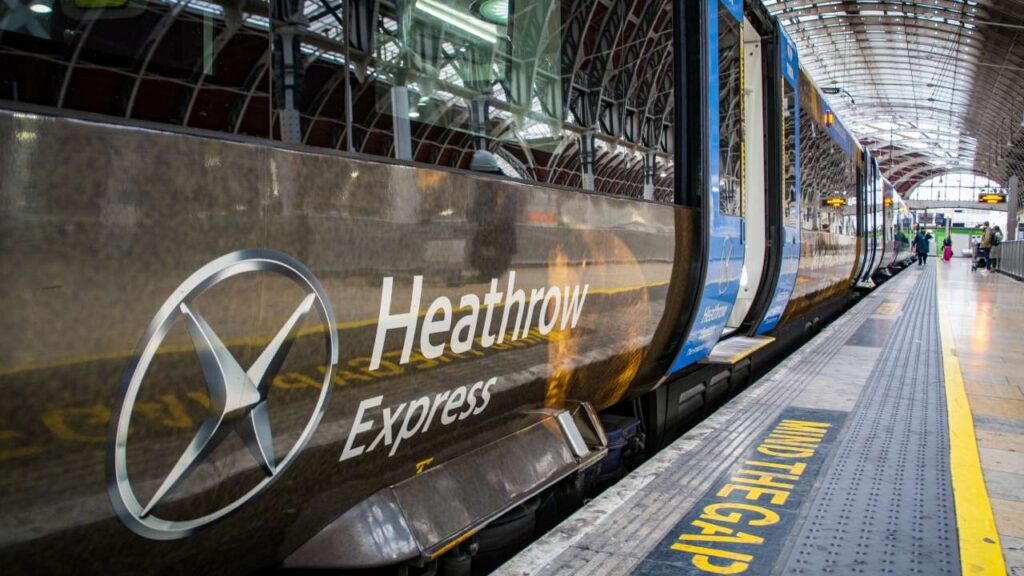 An alternative option would be to take the Heathrow Express Train instead of the Piccadilly, from Heathrow Airport. The Heathrow Express runs from airport terminals 2,3,4 and 5 and takes you Paddington Station in 17 minutes with no stops. From Paddington, grab the Circle or District Tube Lines (yellow or green) westbound towards High Street Kensington.

The Heathrow express requires a ticket which can be purchased in advance or from one of the ticket desks at the airport. In order to travel on the London Underground system as well as the bus system, you can use an Oyster Card, buy a paper underground ticket or travel pass or use a contactless payment card. If you use the last option, the system will simply calculate your fare and take the payment from your bank account at the end of the day. 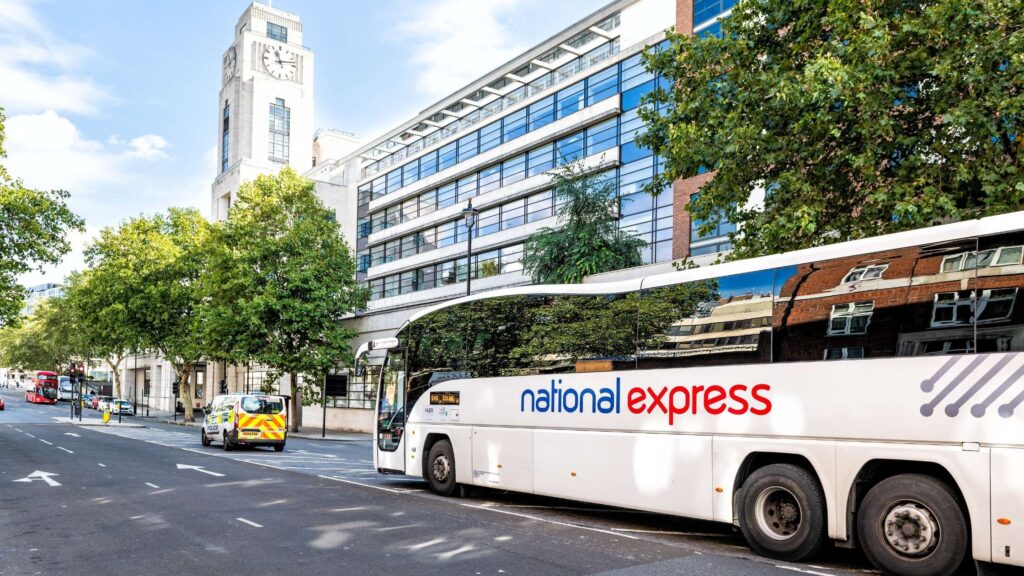 There are several coach companies that run coaches from Heathrow Airport into Central London, the most well-known being the National Express coaches and the Megabus. All of them stop at the London Victoria Coach station. It is very easy to get from Victoria to Kensington by tube as you simply need to hop on to the westbound Circle (yellow) line and stay on it for 4 stops, approximately 11 minutes, before getting off at High Street Kensington. As mentioned above, if you would like to travel to Kensington Olympia instead, it is simply a matter of grabbing the 9, 23 or 27 buses from there. 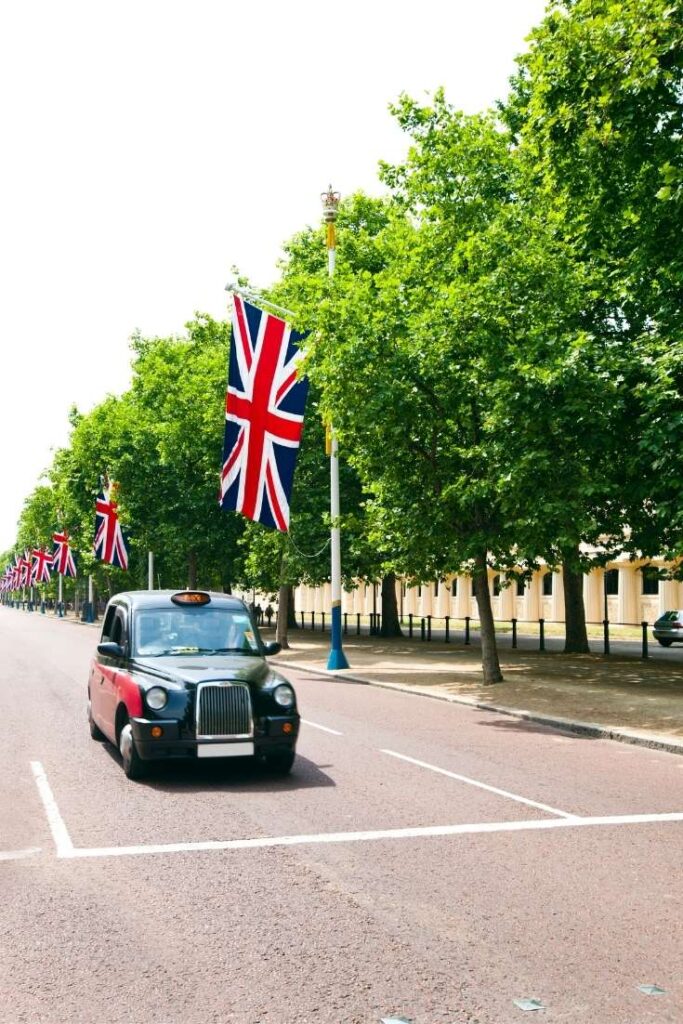 Black cabs from Heathrow to Kensington can cost around £74 or more, depending on time of day and traffic. Additionally, the trip would take around 43 minutes overall. It is worth considering however that there would be no hassle with transferring from one train to another, especially if you have a lot of luggage.

Airport Transfer cars are only slightly cheaper than black cabs at around £50 per trip and the same timeframe, but, as with some of the other guides we have available, Uber is the most affordable taxi option with a price of £37 for a trip from Heathrow Airport to Kensington in around 43 minutes. 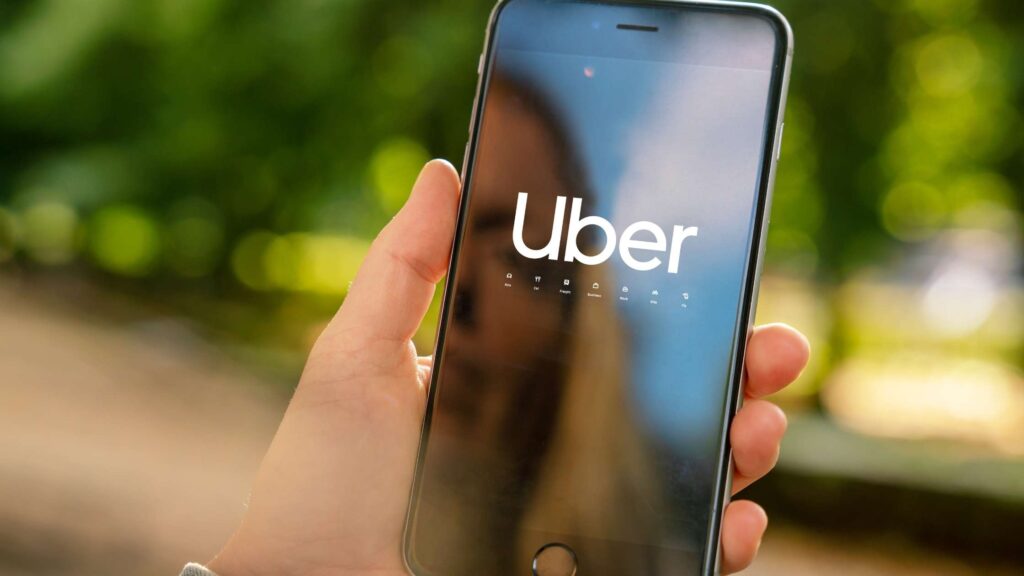 It is possible to rent a car from Heathrow Airport and the airport does provide a variety of companies which offer car rentals starting at around £4-£5, but this option is likely to quickly become the most expensive way of travelling as parking can be incredibly expensive in central London and it is very difficult to manoeuvre a car within the tightly packed city. Overall, public transport in one form or another is a much cheaper and less complicated alternative. 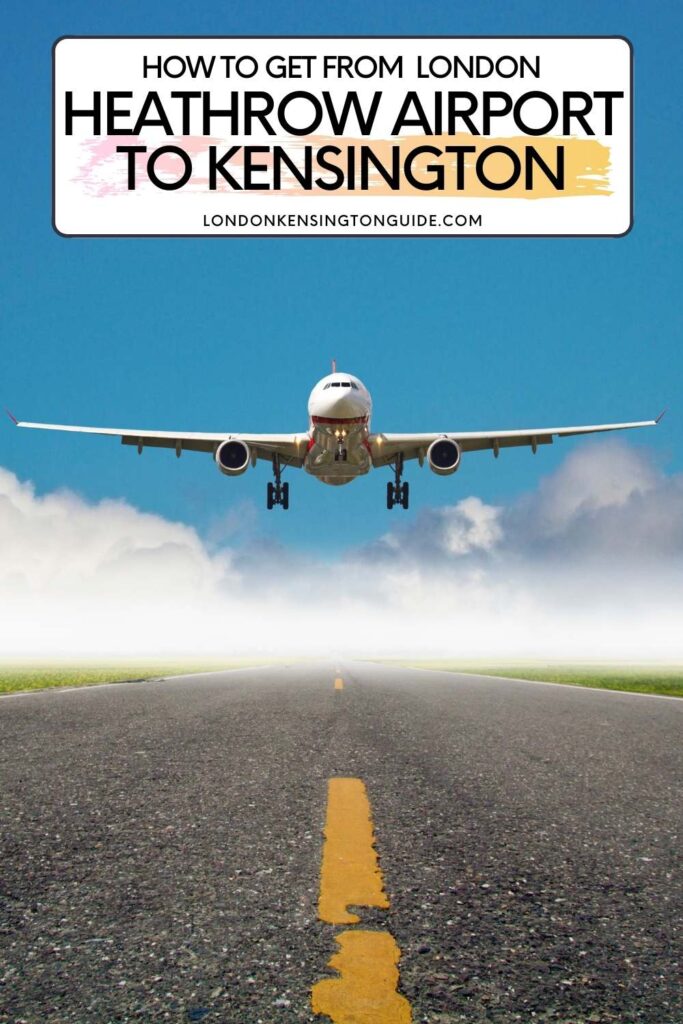 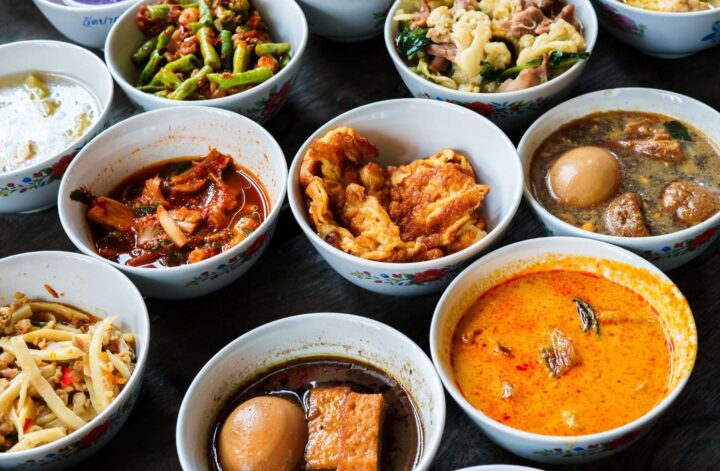 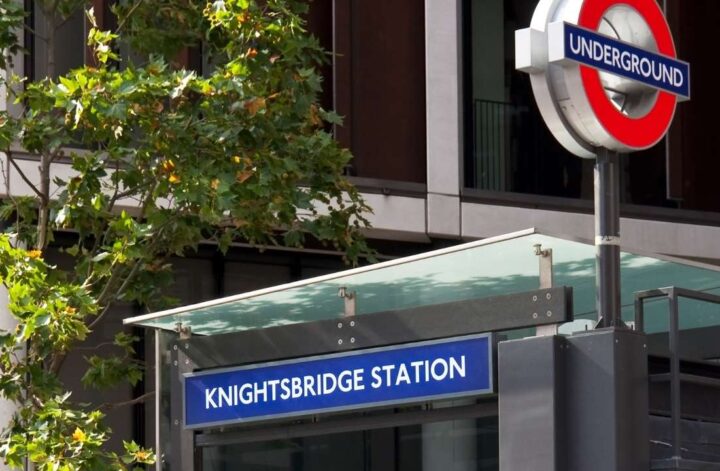 How To Get From Heathrow Airport To Knightsbridge 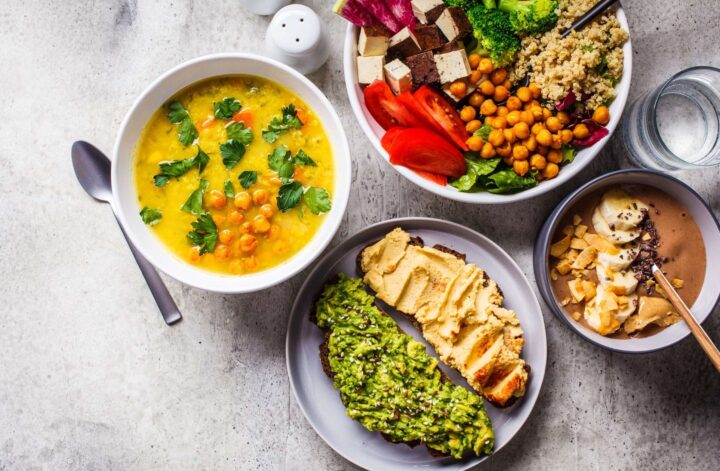