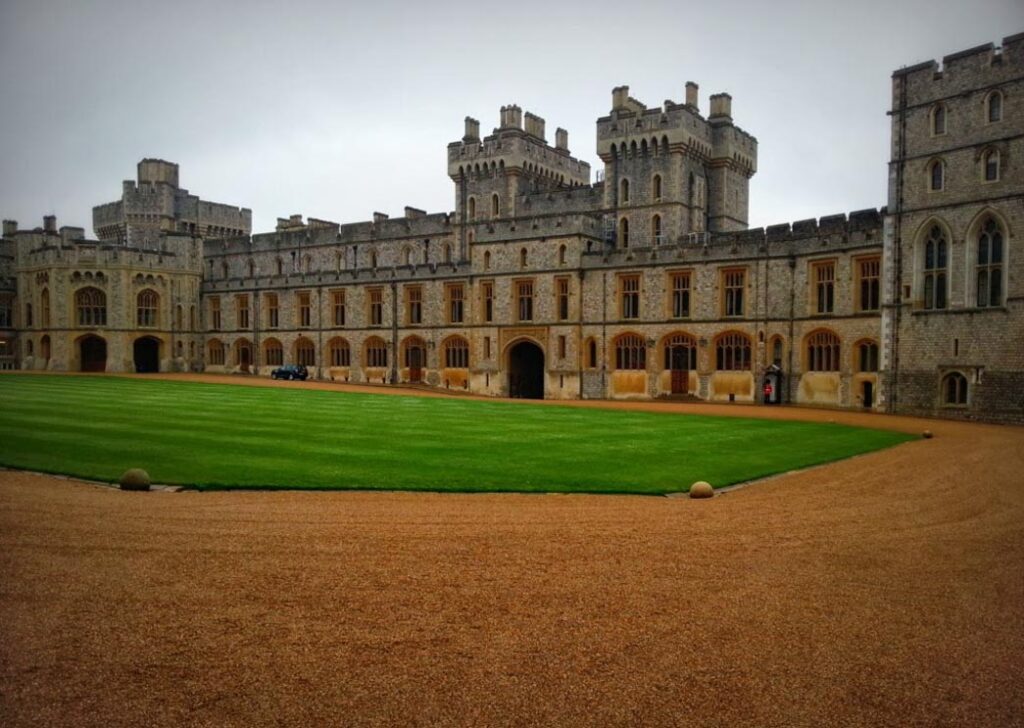 You know you are true a Londoner when you stop noticing the rain and just go about your business, but this day was something totally different. Rain, slate and a bit of hail could not go unnoticed on this cold day in Windsor. Having planned to spend part of the weekend in Windsor with the lovely Alissa Marr, it was somewhat too late to cancel plans as I was looking forward to finally seeing Windsor Castle[Yes, I have lived in London for 2 decades and not made the effort to see this place]. Also only just getting the chance to finally post this pictures.
A short day trip from London Waterloo Station and we arrived in Windsor and Eton Riverside Station. You can spot Windsor Castle stepping out of the station. Among three of the British Monarch’s main residences which also include Buckingham and Holyrood Palace in Edinburgh. Peeking at the picture perfect lawns as we passed St Georges Gates, our tour of the Palace started with Queen Mary’s doll house. Detailed miniature of the palace, complete with plumbing, electricity and all that you would expect from palatial habitat but only ornate and miniaturised whilst showing amazing craftsmanship and attention to detail.
We also toured the state apartments, beautifully decorated as expected and the vast collection of china collections gifted to the royal family through out the years. It’s a real shame you are not allowed to take pictures while inside. I would have loved for the pictures to do the talking as the immaculate detail is hard to describe and something that must be seen. There is also an armoury collection of guns and knives so intricate and beautifully crafted that it’s hard to believe these are weapons used to take away someone’s ability to live to see their future thus ending their very existence.
Escaping the warmth and comfort of the royal surroundings it was time to head over to the St Georges’s Chapel which has the usual fixtures found in Cathedrals and Chapels; tombs, coat of arms, crests and Knights’ memorabilia. At this time we were starving, so we did what one does when hunger pangs star drumming. Head for some grab! Strolled into the Royal Oak just behind the Castle to stuff our stomachs silent. For dessert we had spotted just the right place that would satisfy the sweet tooth.
There was only one place that was going to do. The Fudge Kitchen in Windsor. If tasting before you buy isn’t enough you can also watch them make the fudge on site. Mississippi mud pie, peanut butter, Belgian chocolate swirl, Eton mess are just some of the flavours that are bound to have you drooling like Homer in a doughnut shop…speaking of which, I would love some fudge right about now!…
The tour around Windsor Castle will set you back about £17 and the communte from Paddington or Waterloo station is about 30-40mins with frequent trains. 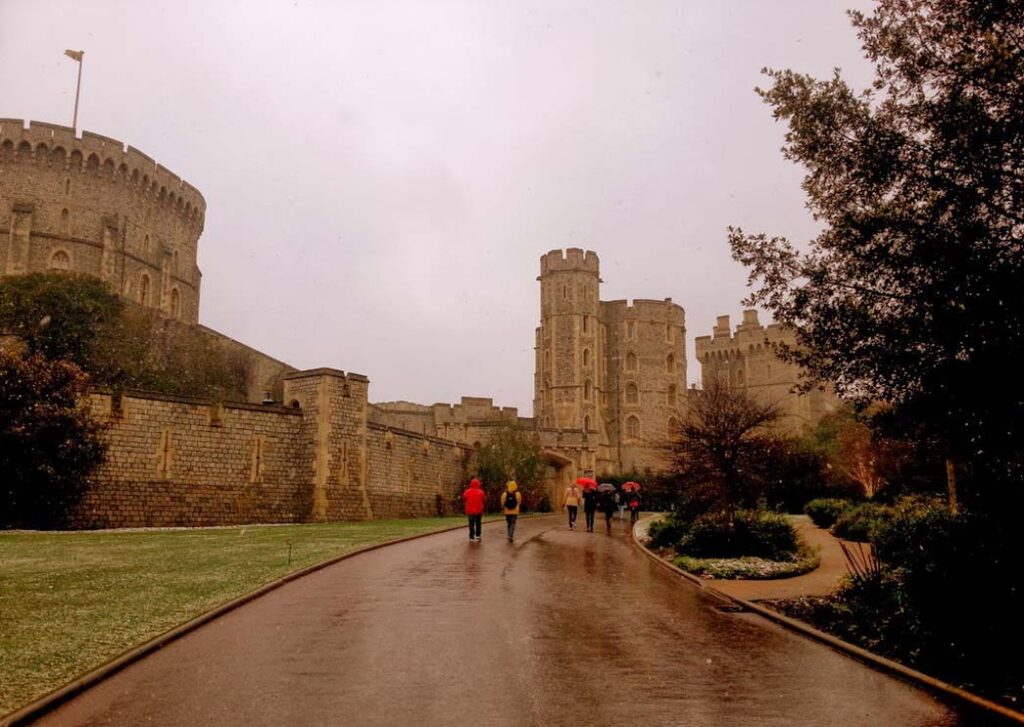 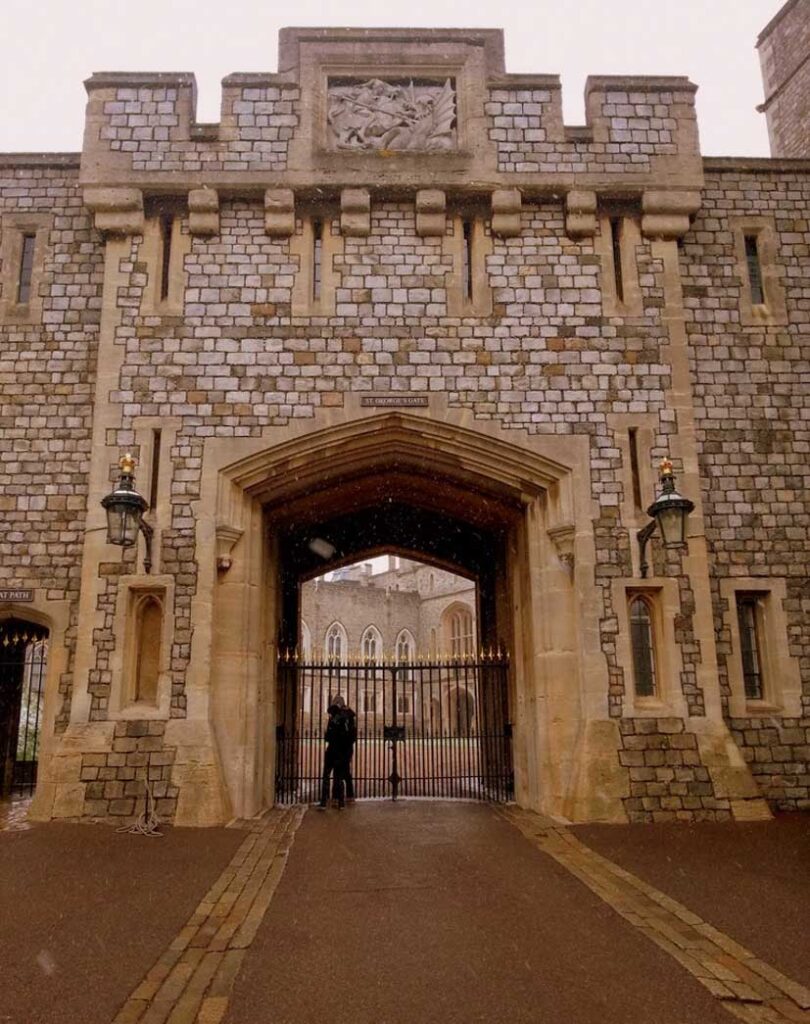 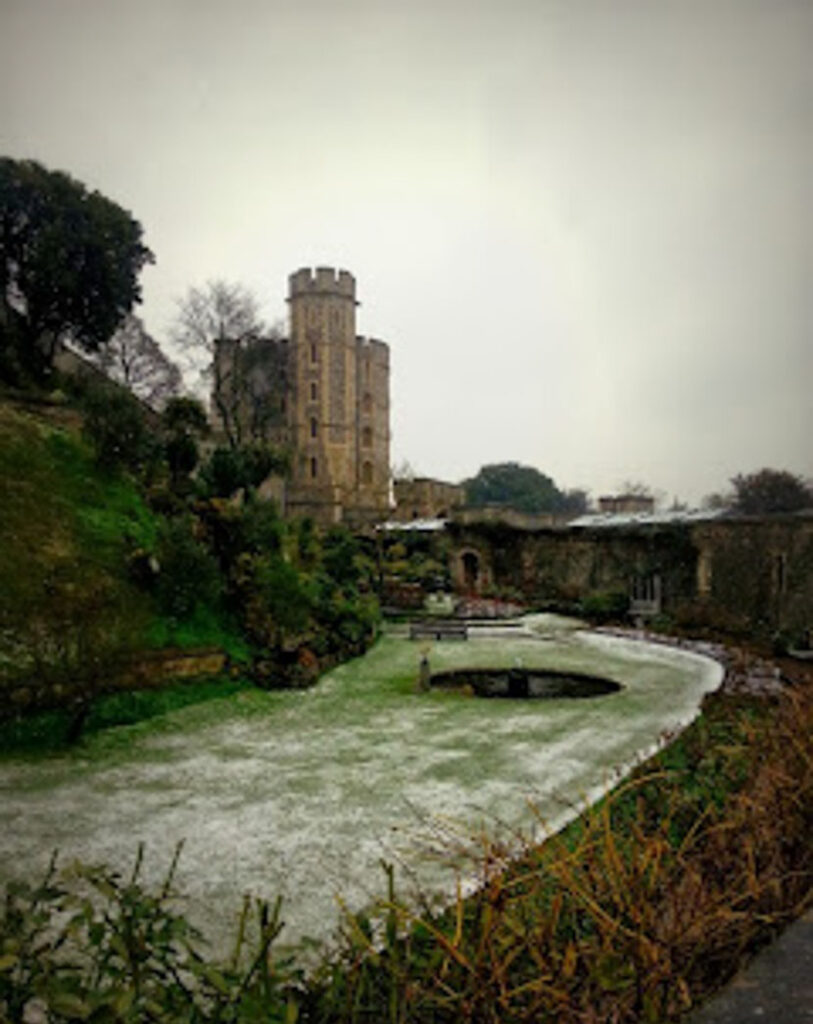 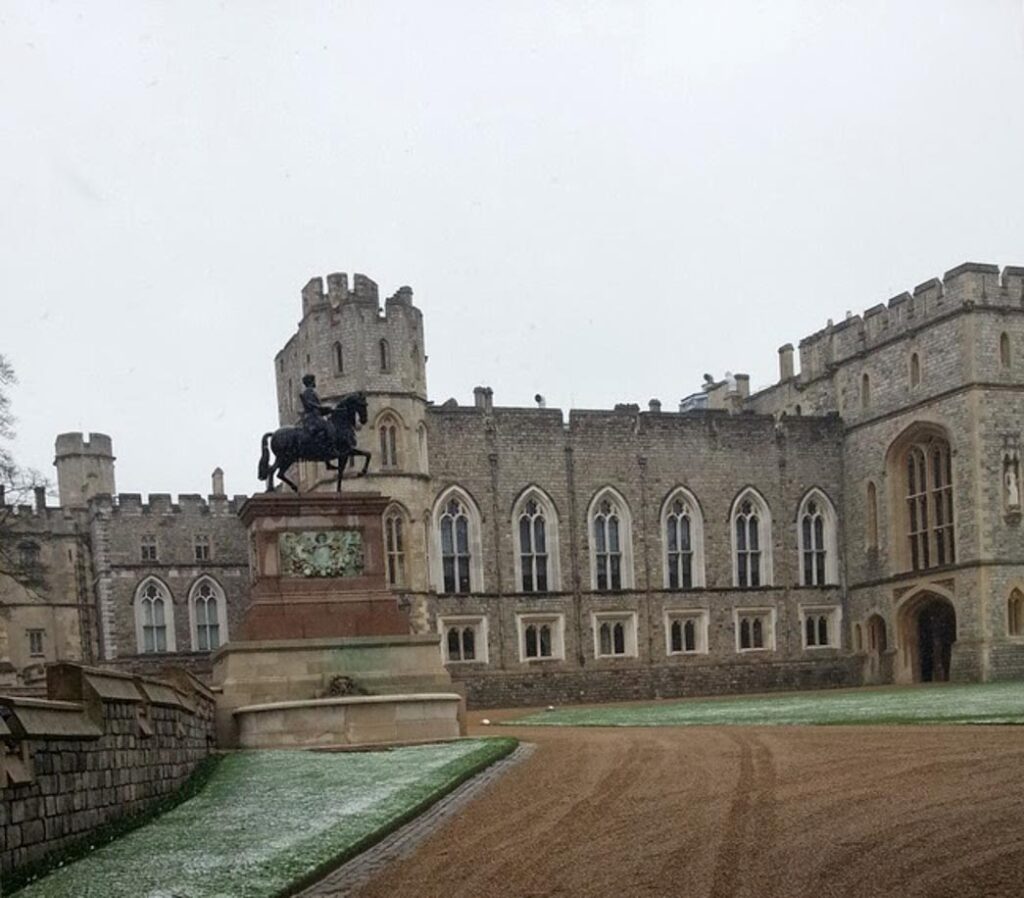 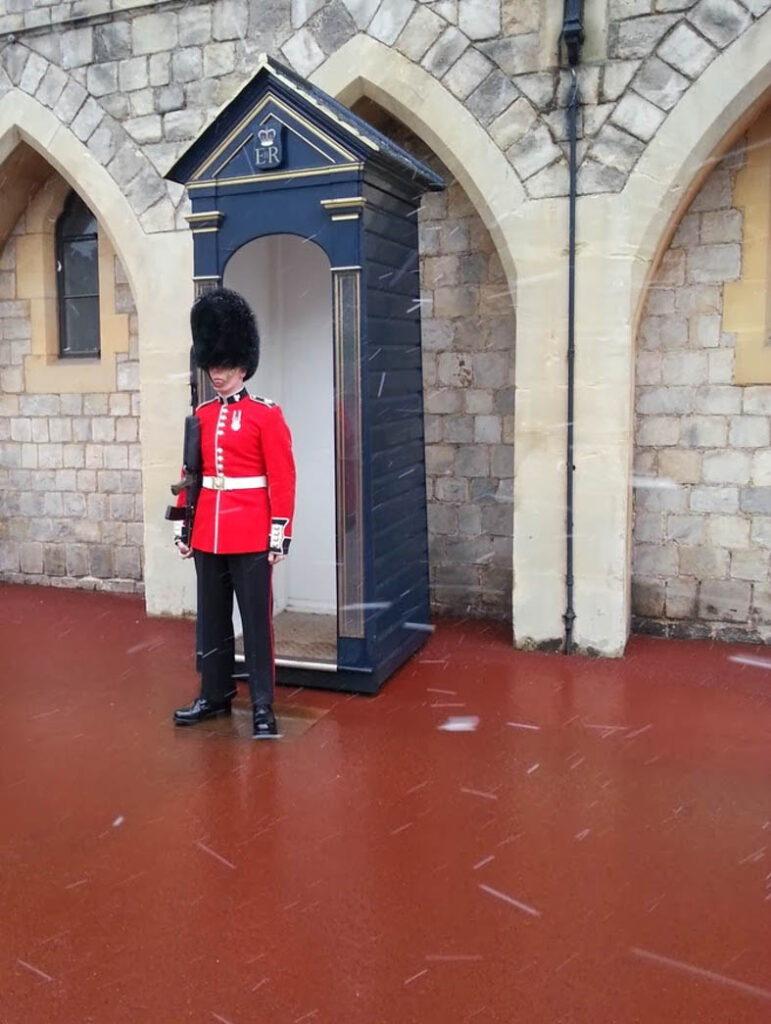 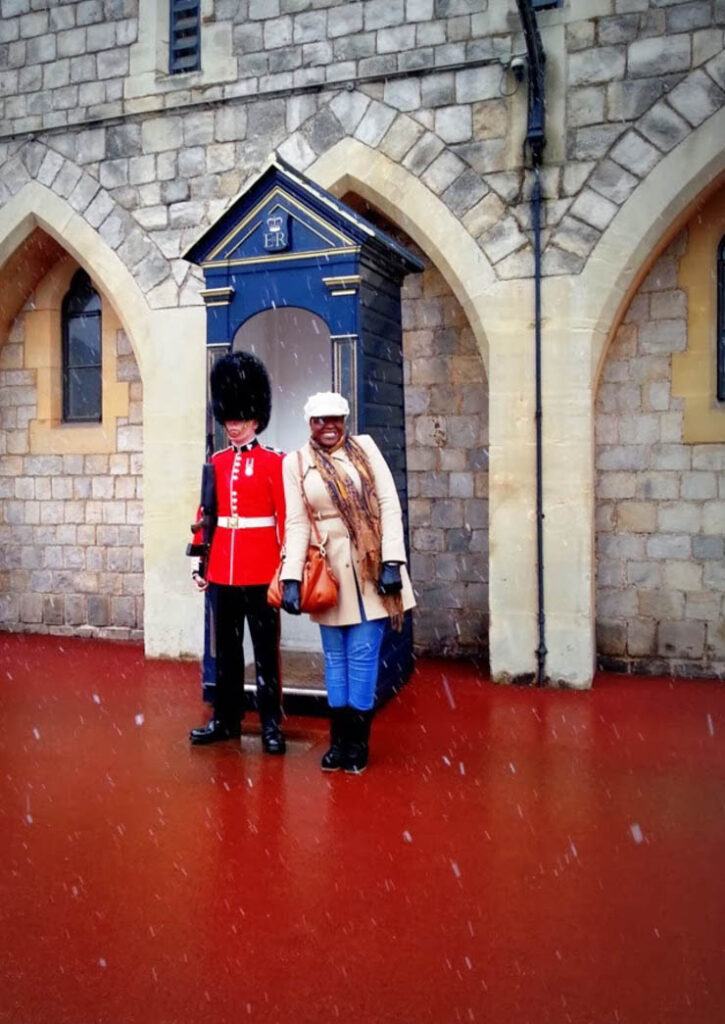 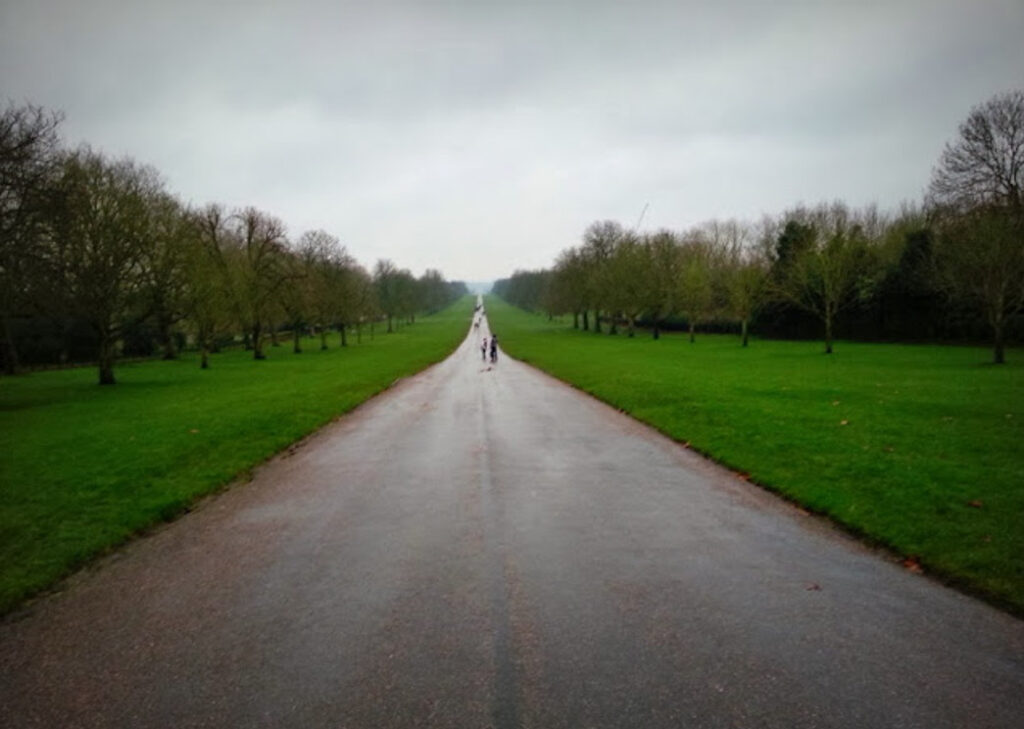 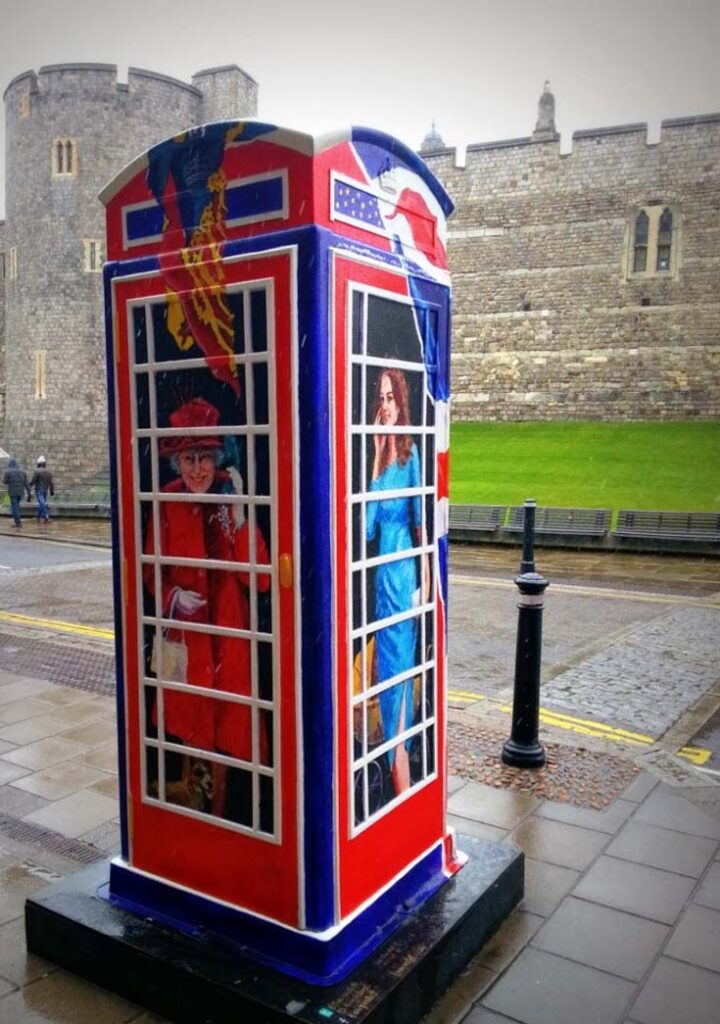 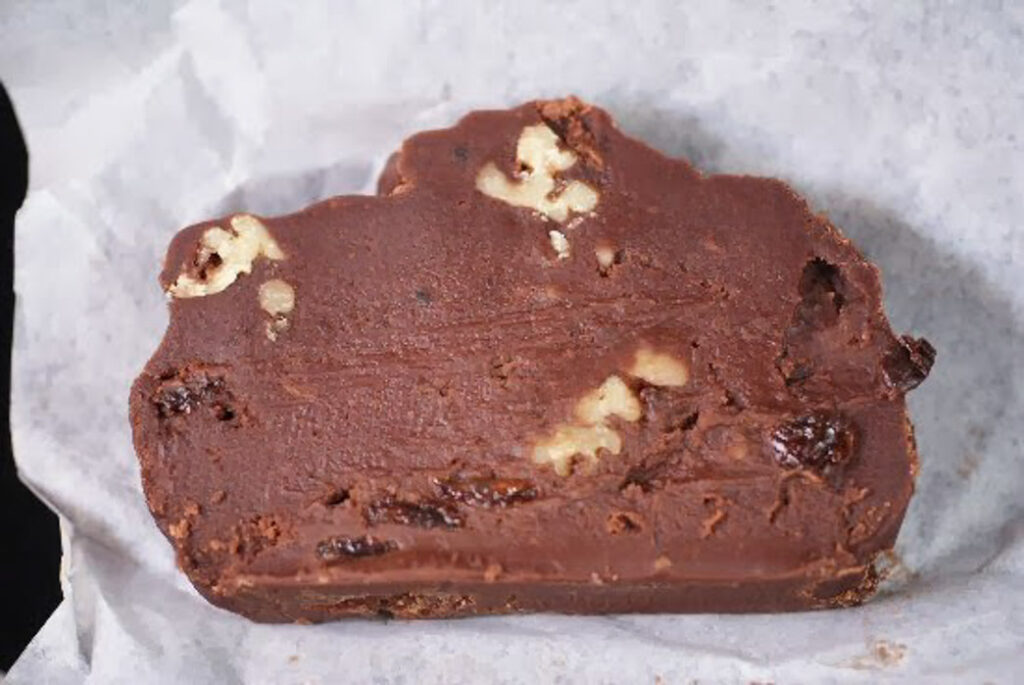 Have you been on the long walk in Windsor?
Windsor Castle, Buckingham Palace, Tower castle, London Bridge. Things to see and do in London. London Day trips. The long mile. The queen’s royal residence. Where prince William and Kate Middleton and Prince Harry live. Palaces to visit in the UK.
London
Previous Post Next Post 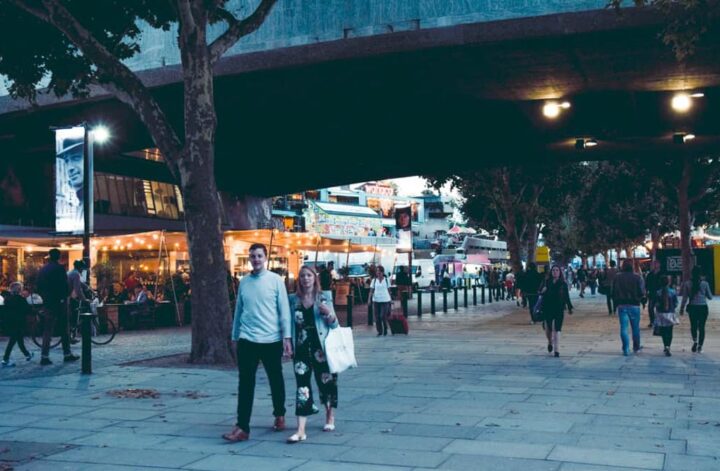 25 Romantic Things To Do In London For Couples 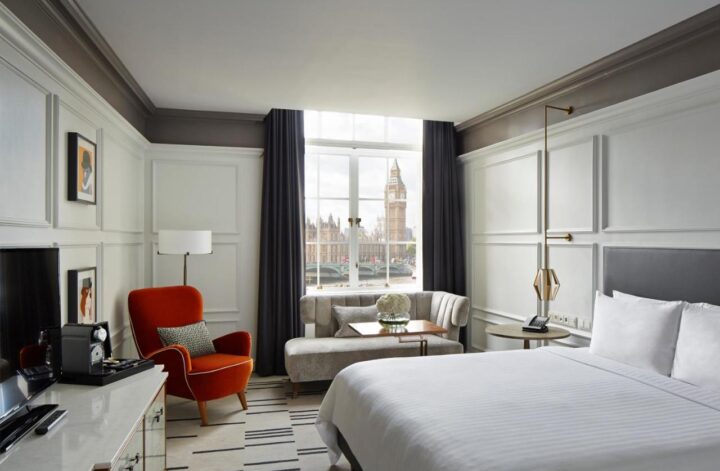 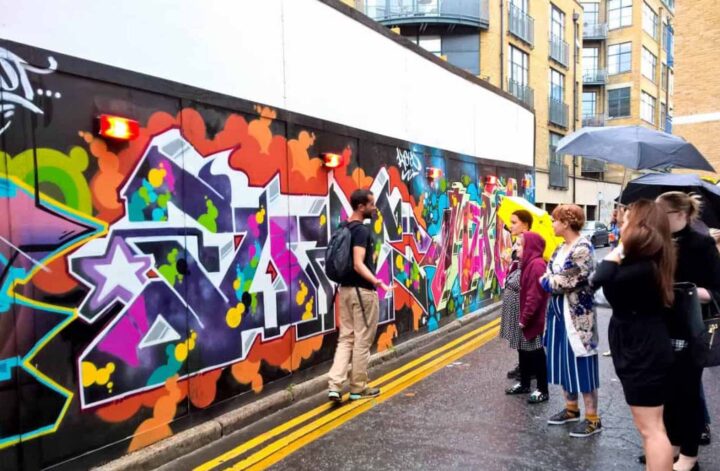 Best Things To Do In Shoreditch – Guide To East London’s Markets, Cafes, Bars & Beyond!