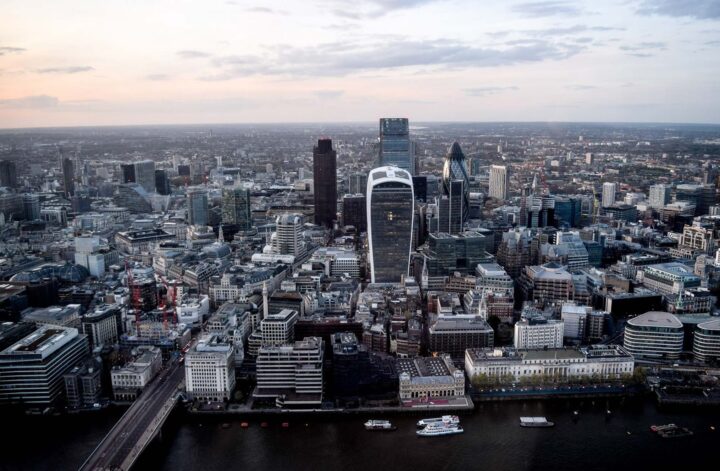 London Bridge, the River Thames in London, England. It connected the City of London with Southwark and was initially built by the Romans in the 1st century AD.

The current bridge was completed in 1973 and is one of the busiest bridges in London. It is also a notable tourist attraction, with tens of thousands of people crossing it daily.

Where Is London Bridge?

London Bridge is located in the borough of Southwark, in central London. It spans the River Thames between the City of London and Southwark. This area is also among the best places to stay in London due to its proximity to many of London’s tourist sights.

Yes, London Bridge is safe. However, as with any busy area in a big city, it is always best to be on the lookout especially being aware of your surroundings and keeping your valuables hidden when you are out and about.

London Bridge is an area of London that is always busy during the day and night time as there are plenty of bars, restaurants, hotels, many of which overlock the River Thames. This is also where the famous Shangri La in the Shard is located.

So, this area is always awake. With that being said it’s always best to stay aware as this area is popular with both Londoners and tourists which increases the risk of pick-pockets.

Things To Do In London Bridge

The London Bridge Experience is a popular tourist attraction located on the bridge. It is an interactive museum that describes the history of the bridge. You can also visit the Tower of London, which is located nearby.

For some great views of London Bridge, head to the top of The Shard, the tallest building in London. There are also several shops, restaurants, cafes and coffee shops in the area.

The London Bridge City Pier is located on the south side of the bridge and is used by river buses and tour boats. You can also catch a sightseeing cruise from here.

If you love the market, Borough Market is located nearby and is one of the best markets in London. Another place worth visiting is Glaziers Hall. This is a grade II listed building next to London Bridge.

The hall was built in 1876 and is currently used as a venue for conferences and events. This hall is unique because of its spectacular glass roof, which was added in 2002.

The monument to the great fire of London is also located nearby. This was built to commemorate the fire that devastated the city in 1666. 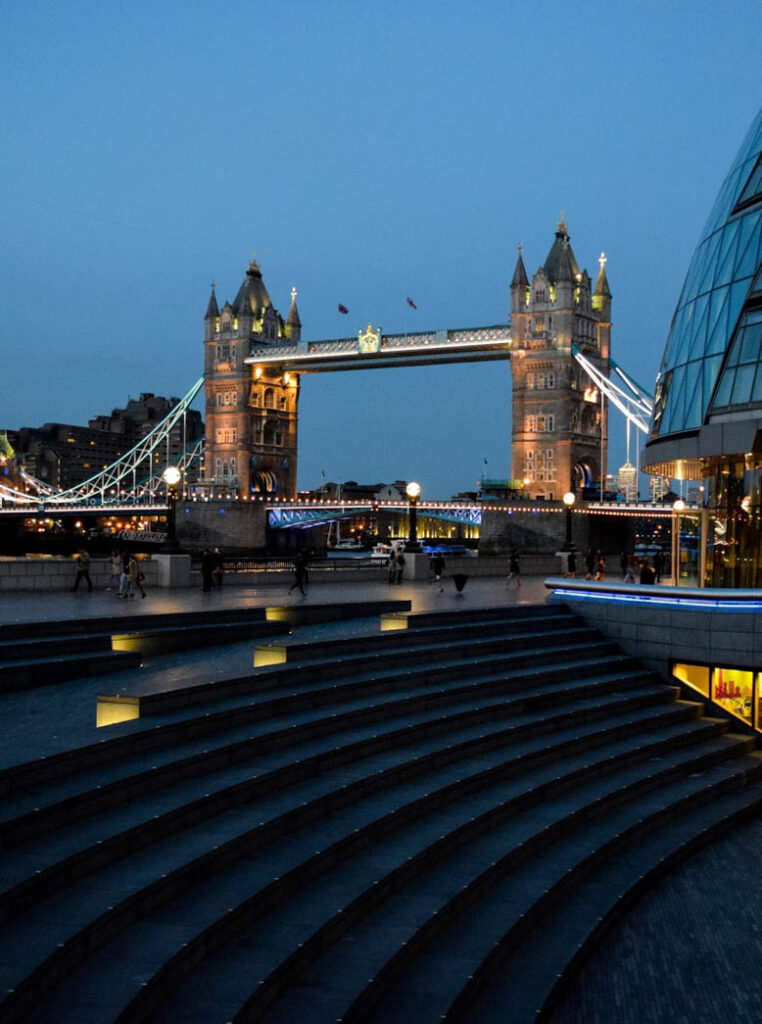 How To Get To London Bridge

If you’re driving, there are plenty of parking options available in the area. London Bridge is served by four Underground stations: London Bridge, Monument, Bank, and Tower Hill. It is also well-connected by bus and cycle routes.

The postcode for London Bridge is SE1. 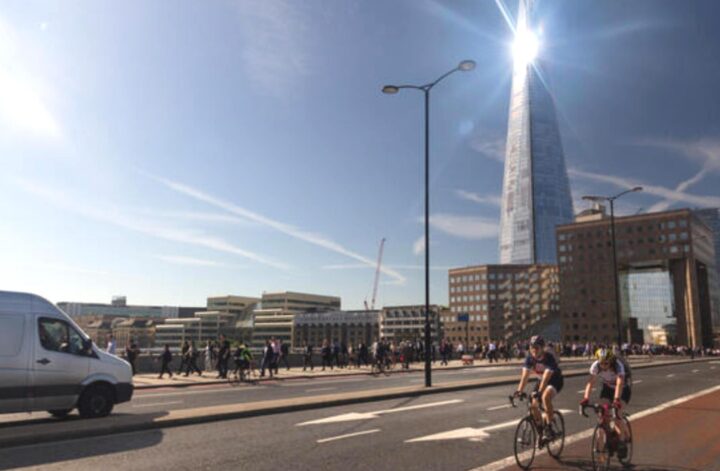 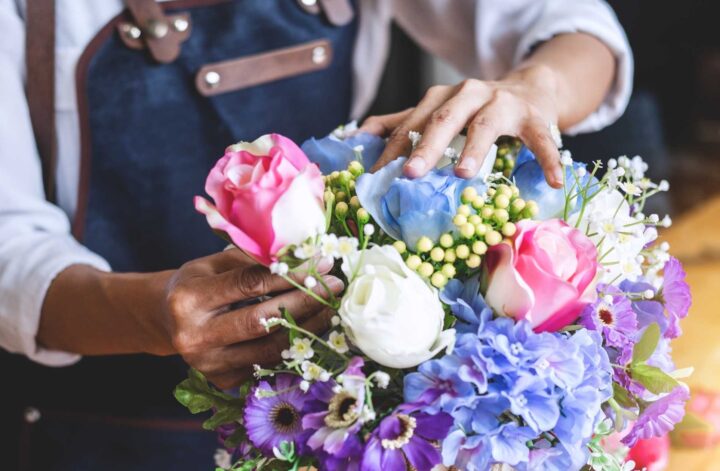 The Best Florists In London Bridge 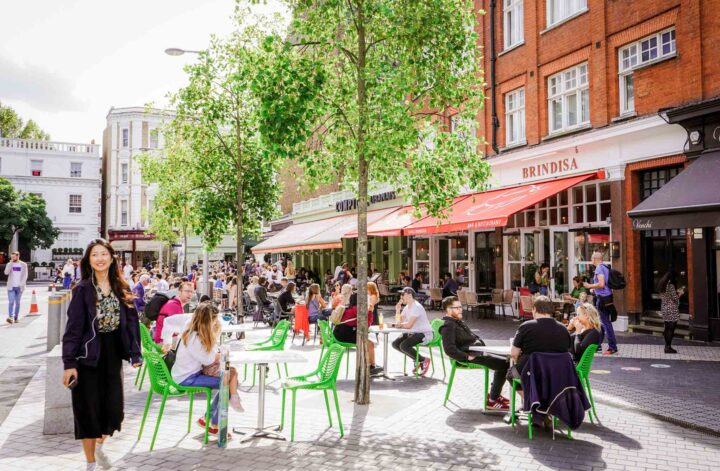 Best Areas to Stay In London with Family or Kids!